Download/Install Nokia 6 November 2017 Security OTA Update (064C.B02): Nokia, the company that was the top manufacturer in the phone industry exactly about 10 years ago in the non-smartphone era suddenly lost its way in the smartphone era where the likes of Apple and Google took over. However, Nokia has regained its feet thanks to HMD Global which is the company behind manufacturing the smartphones sold under the Nokia brand from now onwards. Nokia made a comeback earlier this year during the MWC held in February 2017 where the company announced their return to the smartphone industry by launching the Nokia branded smartphones namely the Nokia 3, 5 and 6.

We have seen that the Nokia smartphones are the first to get the latest security patch updates as soon as they are released by Google and sometimes, it even happens that the Google Pixel devices are left behind in getting the updates on their phones and Nokia smartphones already have them. Now, same is the case this time around also as the November security patch which was released by Google just about a week ago has been available for the Nokia 6 via an over the air update from the company. Now, it is highly recommended to download and install this update on your smartphone and we have attached the link down below to get it on your Nokia 6. 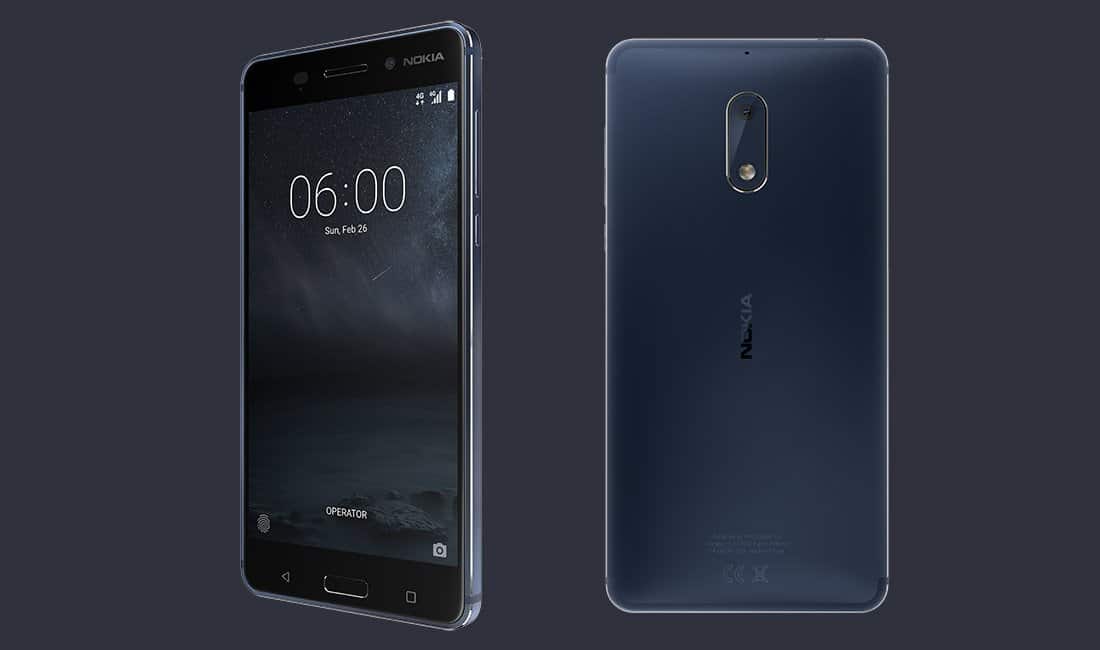 How to Install OTA Updates Zip File Via Stock Recovery