Download/Install Samsung Galaxy C5 Android 7.0 Nougat C5000ZCU1BQJ2 update: Samsung has released all of their flagship smartphones in the year 2017 which are the Galaxy S8, Galaxy S8 Plus and the Galaxy Note 8 that are also the premium smartphones from the company this year. However, we have known that Samsung also releases the smartphones every year in different ranges which are budget, mid-range, as well as higher mid-range devices which come at a similar price according to their specifications and Samsung, has been gaining a lot of momentum in these smartphone segments also.

Now, there are many changes that come with the latest update to Android 7.0 Nougat on the Galaxy C5 along with the changes to Samsung’s TouchWiz UI which is the custom skin of Android that has been shipped by Google on all of the devices that have been released by Samsung in the recent times. Talking about the update for the Galaxy C5 which comes with Android 7.0 Nougat, the update has already rolled out to the devices around the world and the update will reach via an Over-the-air update to your device in the meantime so you should wait for the update to come to the device and install it on your phone. 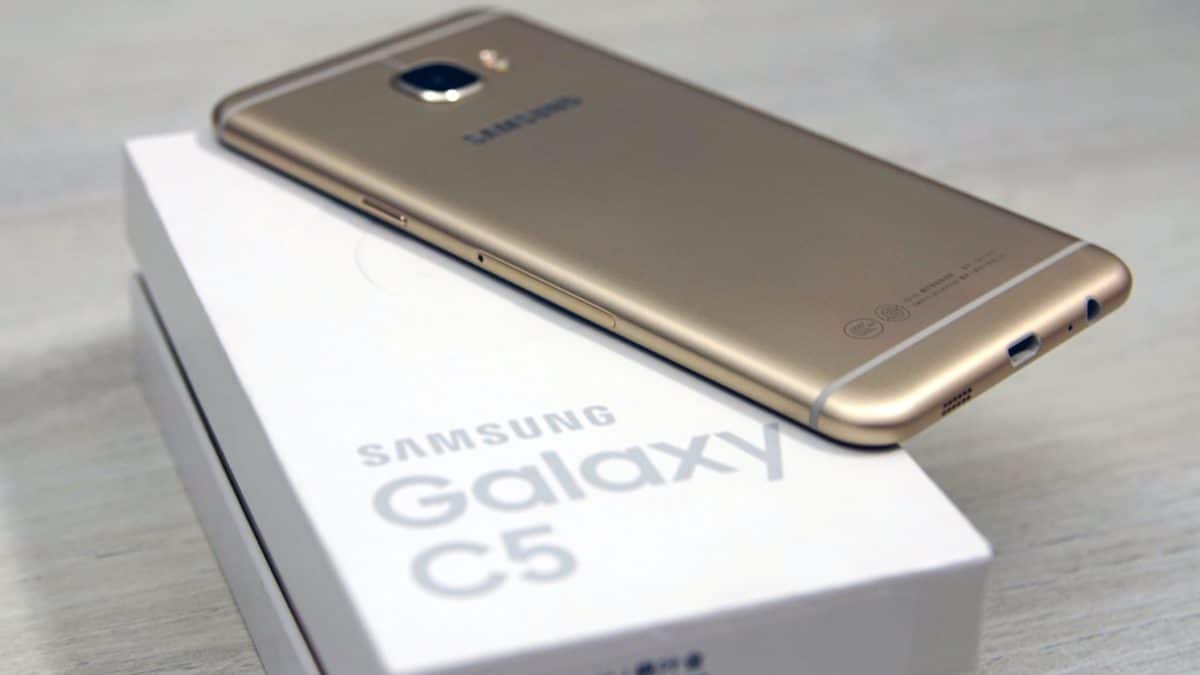 Note: Image used in this post is property of its respective owner