This year Asus has launched its third-gen flagship gaming smartphone called Asus ROG Phone 3 that offers a 144Hz screen refresh rate, Android 10 with ROG UI, Snapdragon 865+ SoC, better battery, better cameras, higher RAM variants, and more. However, it seems that the handset users are experiencing some of the unexpected issues and the ghost touch issue is one of them. Here we’ve shared the possible solution to fix the Asus ROG Phone 3 Ghost Touch Issue while playing games.

The handset already has multiple issues like a black crush, overheating, slow-charging, AeroActive Cooler 3 issue, Auto-Brightness issue, and more. Now, it seems that some of the ROG Phone III users are also getting the multi-touch issue while playing games online like PUBG Mobile. Additionally, even after holding the fire button, it stops firing after one or two rounds in the gameplay. Quite weird. You can check out the user report here.

Meanwhile, some of the users also mentioned that even after disabling the three-finger screenshot gesture on the device, they can’t use three-fingers on the screen to do multiple actions during the gameplay. A ZenTalk moderator has acknowledged the ghost touch issue and has provided a temporary fix for it until developers release a permanent solution. 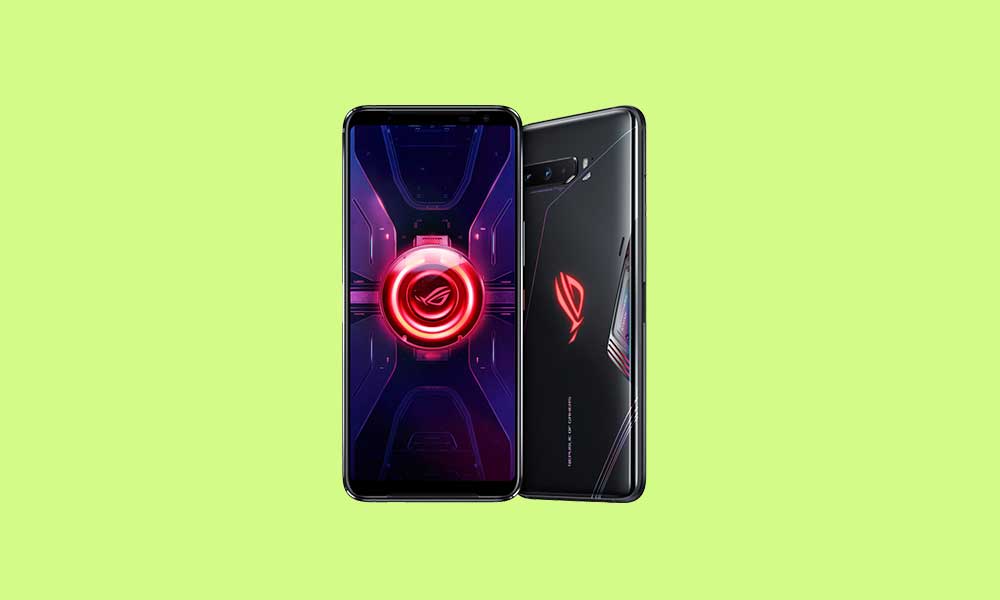 The moderator has mentioned some of the possible workarounds below: 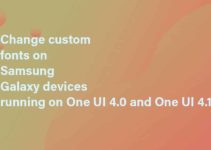 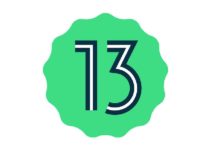 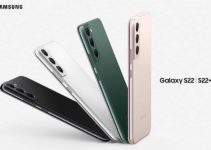