This year Infinity Ward and Activision have released a new COD’s online battle royale game called Call of Duty: Warzone. Now, you may think why we’re talking about it. Because the new edition is a part of 2019’s Call of Duty: Modern Warfare and brings so many bugs or issues that users experiencing a lot. Mostly the Windows PC users are facing plenty of problems that can easily ruin the gameplay experience. It includes black screen issues, graphical issues, launching errors, matchmaking errors, and more. Therefore, we’ve shared how to fix Dev Error 6328 in Call of Duty Modern Warfare.

Most of the users have already reported that after upgrading to the Warzone, the Modern Warfare game also becomes buggy, and most importantly people are getting Dev Error 6328 while starting the game or waiting in the game lobby (multiplayer mode). So, if you’re also getting the same error code on your PC, then you’re in the right place.

Although most of the users may fix their issue by just rebooting the game or launcher or even the PC for once. Additionally, it’s worth mentioning that checking your internet connection or changing the DNS addresses can also be useful. But that’s not gonna work for all the users. So, we have to try more tricks in order to fix the issue completely. 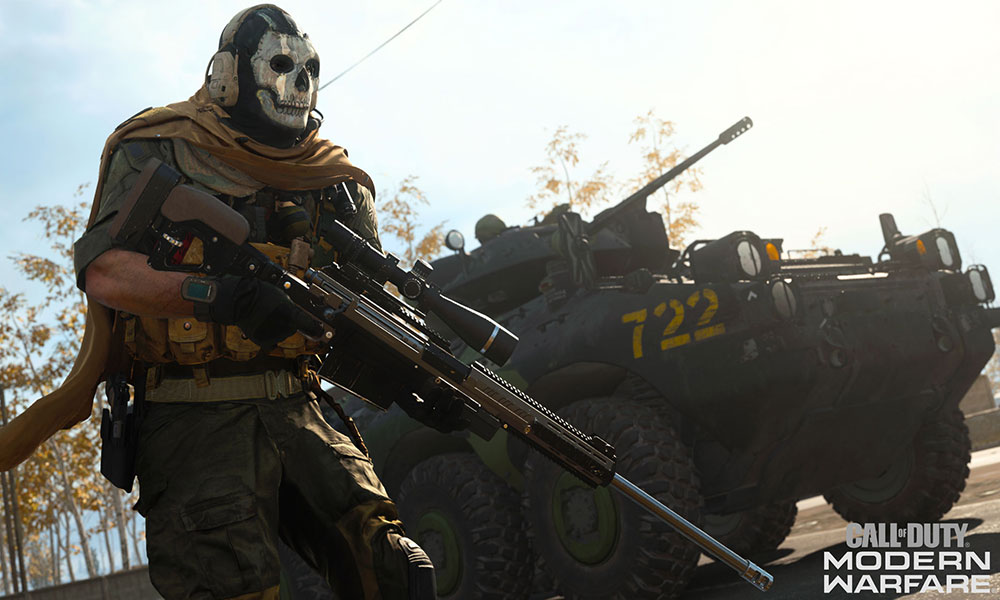 Check out all the steps one by one. We assume that by following these methods, the Call of Duty Modern Warfare game error would be fixed.

If you’re getting the particular error on your PC, then we will recommend you to exit from the Battle.net launcher completely. Then head over to the Task Manager and check whether the game or launcher is not running in the background. If still running, select the processes and click on End Task. Finally, relaunch the Battle.net and run the game.

It can also happen that there are some issues with your display resolution that may be much higher to run the game and your system configuration doesn’t support it. If that’s the case, you should try to lower the resolution from the display settings either from the desktop or from the game.

Use Fullscreen and VSYNC:

Launch the Battle.net client – Run the Call of Duty Modern Warfare – Settings – Graphics – Select Fullscreen under Display Mode. Next, enable Sync Every frame V-Sync) and set the frequency to 60hz.

Reinstall the Game and Launcher:

Finally, if nothing works for you, then you should uninstall the full game with Battle.net client and re-install it again. Log in to the account and try to run the game.

How long does it take to merge your Overwatch 2 Account?