Call of Duty Warzone is the first-ever battle royale game under the COD franchise that comes along with the Call of Duty Modern Warfare (2019). Warzone has been launched a couple of months ago this year and becomes one of the most popular online battle royale games in the gaming industry. Now, talking about the weapons, with each and every update, Infinity Ward and Activision team trying to include or improve weapons that can be unlocked in the gameplay. Meanwhile, there is one more item that you can unlock The Giant in the Warzone called ‘Operator Velikan’.

Talking about the ‘Operator Velikan’, it’s another character that you can unlock in the COD Warzone game. Though the character is quite silent during the gameplay, he is another operator in the Warzone apart from Yegor. So, if in case, you don’t want to get an order or listen to Yegor all the time, just unlock velikan.

Before heading over to the steps, let’s take a brief look at the Velikan biography: “[REDACTED] is a shadow of a shadow. Tales of his exploits are written off as fairytales at best and gross exaggerations at worst. Those who know of him never speak ill of him. Whether it’s due to fear or respect, no one knows.” 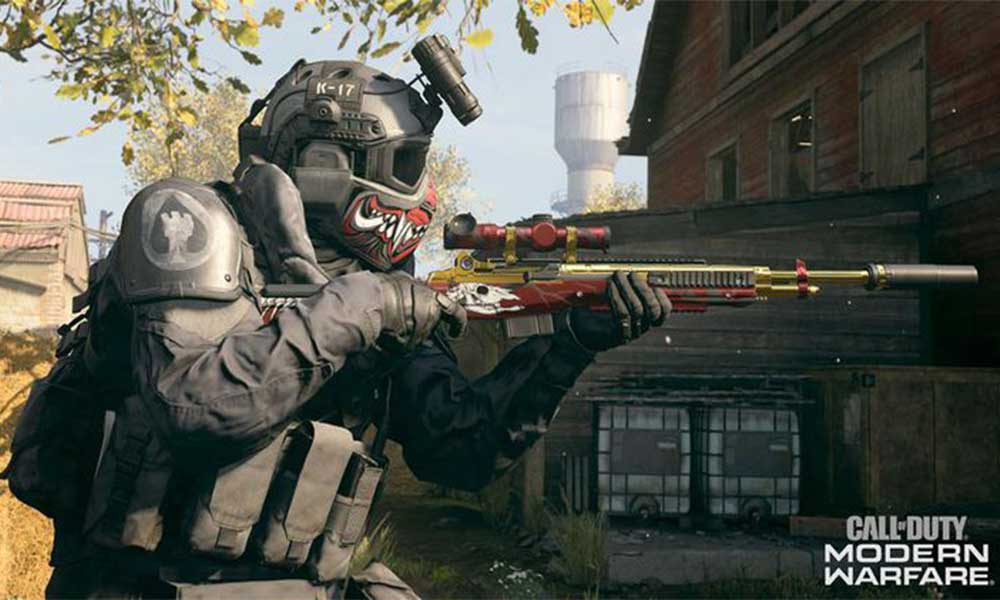 How To Unlock The Giant in Warzone Operator Velikan

So, it should be useful to pay for it rather than paying for some other not so useful stuff. There is no other alternative way to unlock this operator right now. You will need to acquire skin for this character from the battle pass tier or from the cosmetic pack in the Store.