Epic Games has finally released one of the biggest Fortnite Season 4 update with V14.10 Patch Notes. So, let’s check out what’s new in this biggest and latest patch update for all the players. Epic Games has simply diverted so many battle royale as well as regular Fortnite players in the game back again by releasing the Season 4. With the addition of Marvel Universe, the game hits very hard and players are getting attracted easily with new challenges, outfits, weapons, and more.

Epic Games mostly pushes patch updates with a lot of fixes and improvements in the Fortnite game which players appreciate very much. As promised the Fortnite V14.10 Patch update was set to roll-out on September 10, 2020, and it’s finally live. This time not only the update brings plenty of improvements, bug fixes, and additions, but also the update size also bigger than the normal. 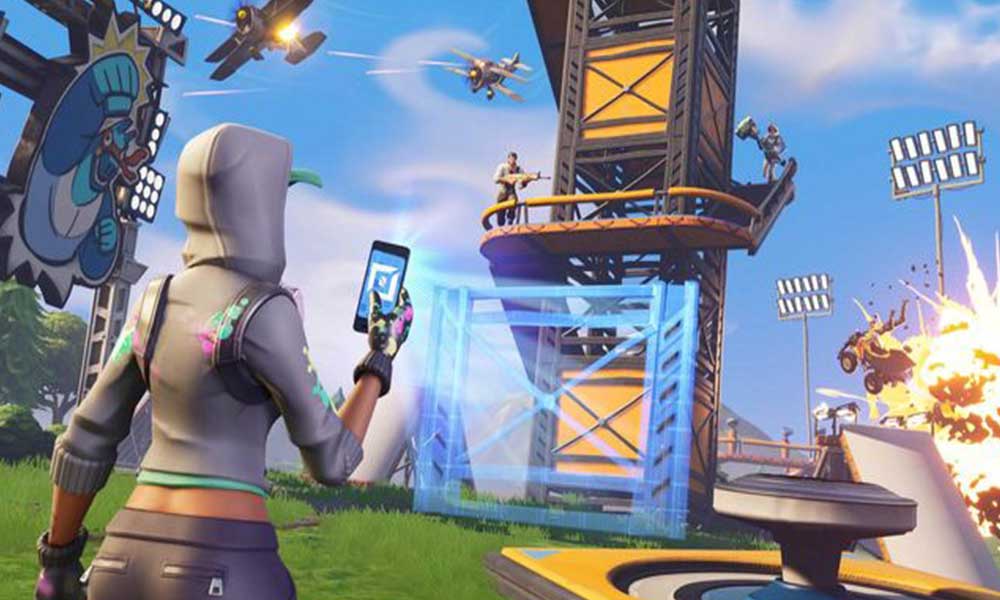