Google finally pushing Android 7.1.1 to Nexus 6 again: Here’s How To Update Google Nexus 6 To Official Android 7.1.1 Nougat: Google’s Nexus 6 was launched way back in 2014 with Android 5.0 Lollipop out of the box. This device has been getting regular updates ever since.

However, there has been a small problem with these updates. The problem is that not all of these updates have been good and lived up to the expectations of the users. After deploying some OTA updates this year which was filled with bugs, Google has decided to finally send out Android 7.1.1 to all Nexus 6 devices.

This will not be the first time that Nexus 6 has seen a 7.1.1 update. The Nexus 6 users had to wait a lot for both 7.0 and 7.1.1 updates and after updating, they found out a number of bugs which were so severe that Google had to call for a do-over on the update. This had pushed Nexus 6 to 7.0 so that they could start working on 7.1.1 update again. 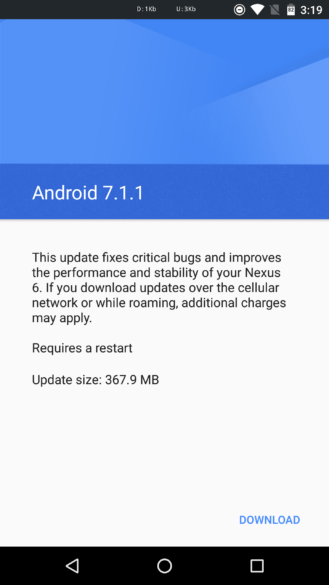 Now after a lot of waits, this new update is finally being rolled out. However, you will also need to be on the most recent official 7.0 build. Any user who struggled with the old 7.1.1 update will need to flash back to the main update track. You also need to keep in mind that Nexus 6 is reaching the end of its supported life on Google’s end and it is highly unlikely that it will see Android O at all. So it is suggested that it would be a smart move to switch to Lineage OS.

How To Update Google Nexus 6 To Official Android 7.1.1 Nougat 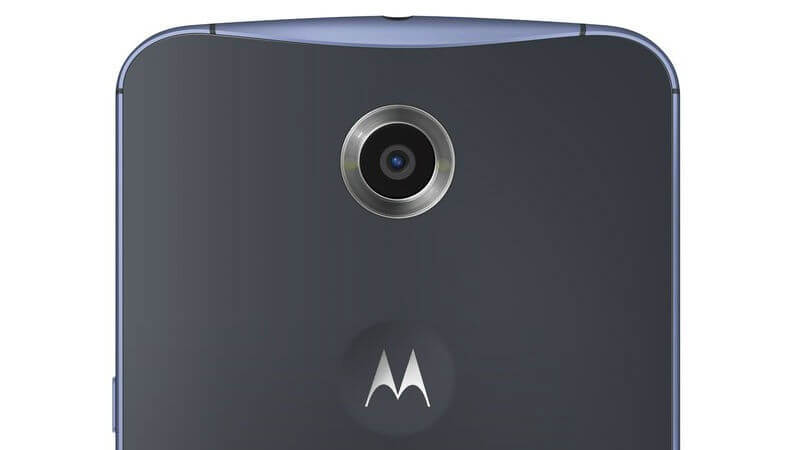 The OTA Update file is currently not available for download but we will post the link as soon as we have a working link, then you can manually install the Google Nexus 6 Official Android 7.1.1 Nougat Update