Google Pixel 6 lineup has officially started receiving the latest December 2021 Security Patch update as Pixel 6 and Pixel 6 Pro users are awaiting the newest patch update for their devices. This will be a major update and it will not only update to the newest security standards but it’ll also come with as many as 80 bug fixes for the Pixel 6 lineup.

According to the changelog for the latest December 2021 Security Patch update, the update will be delivered in an OTA format with the Pixel 6 Pro update weighing 215MB in size in the global market. The December 2021 Security Patch update for the Pixel 6 lineup will address many key issues with the Pixel 6, including audio playback issues in different apps, distorted Bluetooth audio, as well as better Quick Tap performance. 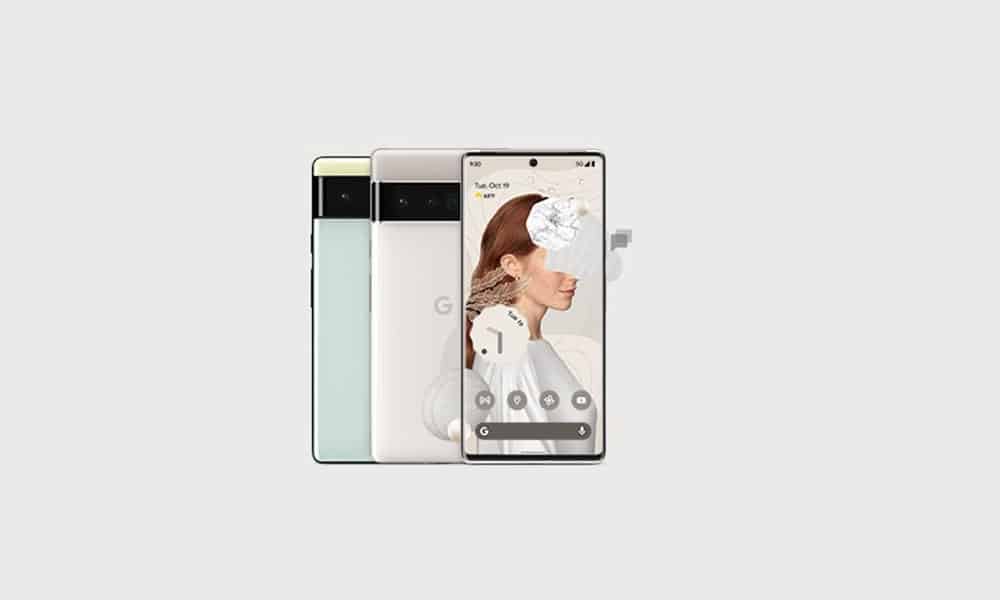 In order to install the new update on your Pixel 6 and Pixel 6 Pro, simply head over to the device’s settings, scroll down to the “system” option, and then tap on it before selecting system update.