By using this trick, not only you survive but also your equipment will be saved as well. It’s also recommended not to be within the radius from a planted spike for a safer side. So, without wasting more time, follow the guide below.

Once the Spike has been planted, all the players should have to maintain a good distance of its radius. As we’ve already mentioned, the explosion will kill both attackers and defenders very easily with their equipment. 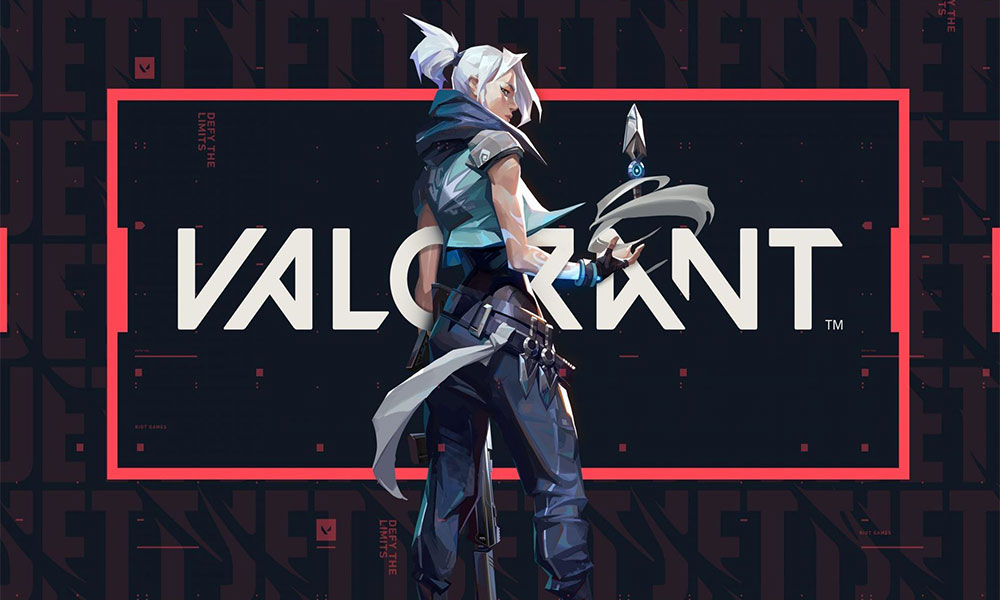 The fiery Duelist is an only agent in Valorant that can live even after an explosion within the radius. Using the ‘Run it Back’ feature a few seconds before the explosion will bring back the agent to its previous position. Once the explosion happened, the agent will appear again in its current position. That can be possible due to the duplicate form of the agent with the help of Phoenix.

We assume now you know how to survive in the spike explosion. Keep visiting the blog for more details.

Best Valorant Stats Trackers that Players Can Use in November 2022

How long does it take to merge your Overwatch 2 Account?