One thing that almost every Android mobile phone has in common is pre-installed apps. Yes, we’re talking about the pre-installed applications that come loaded with nearly every smartphone nowadays. Some of them are quite useful for day-to-day use, while others are not. And the worst part is that some manufacturers will not let you remove these undesirable programs from your smartphone. So, what should you do? There is a method to remove it from your home screen and app drawer in this case.

The majority of the phones include a built-in option for hiding applications. We’ll show you hide apps on Poco M2 Pro. This guide can be followed for other Poco Devices as well

Go to Settings and select App Lock from the drop-down menu. Selecting the switch allows you to hide the selected applications. When an app is hidden, it’s moved to a secret folder. Its shortcut on the Home screen is also hidden. This feature isn’t available for system apps. Spread your fingers apart on the home screen until two appear (If this step doesn’t work, read below). A pop-up box will appear asking for your App lock password after which you’ll be able to see the folder containing hidden applications (If this step doesn’t work, read below). The password required to access these apps will be displayed when you type it incorrectly.

That’s it! The application will no longer be visible on either your home screen or app drawer. If at any time you want to unhide it, just follow these same steps and select Unhide instead of hiding.

Now that we know how to hide apps on Poco M2 Pro, let’s take a look at some reasons why you might want to do this: 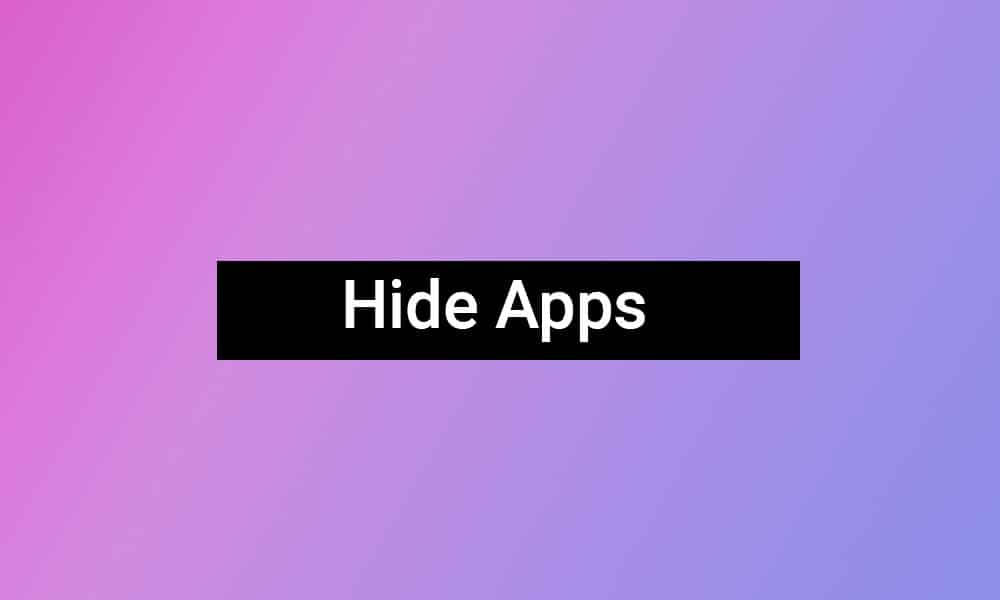 Ease of use – Another reason might be that you simply don’t use an application very often and it’s taking up valuable space on your home screen or app drawer. Hiding it will declutter your screen and make it easier to find the applications that you do use frequently.

So there you have it! Now you know how to hide apps on Poco M2 Pro in just a few simple steps. Follow these same steps for any other Android device that you may have. Happy hiding!