The March 2022 software update for Honor 30 Youth Edition comes with the HarmonyOS build version 2.0.0.223. Your device needs to have the HarmonyOS version 2.0.0.222 version installed to be eligible to receive the latest update. The update does not include any major changes like new features, performance improvements, or UI changes. The only thing coming along with the new build is the March security patch.

Honor Tablet 6, which was launched back in 2020 alongside the Honor Tablet X6, has also started picking up a new HarmonyOS update. Similar to the Honor 30 Youth, the Tablet 6 is also getting the March security patch and nothing else. 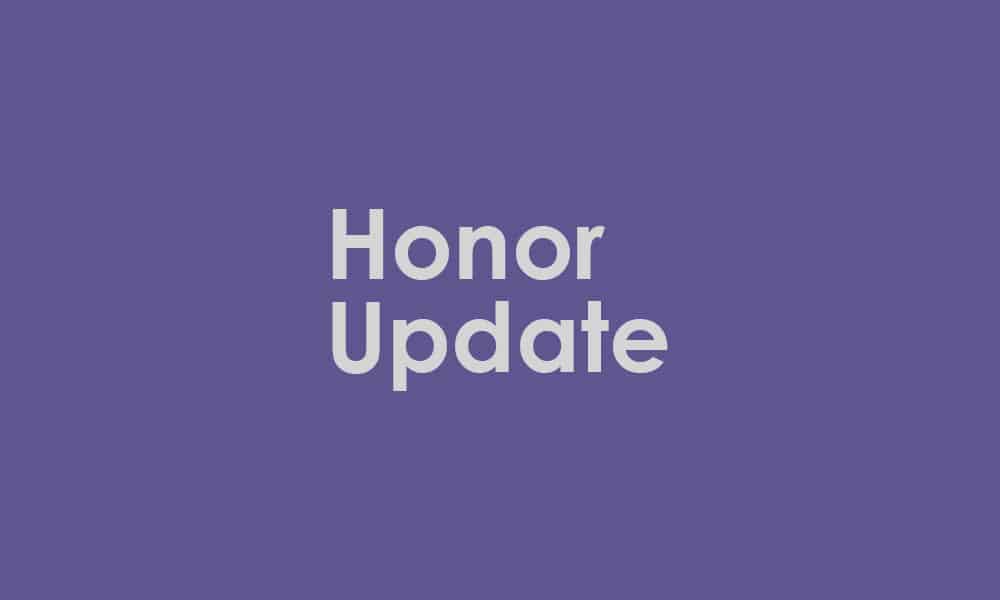 How to download the latest update on Honor 30 Youth, Tablet 6