The update comes with version number 10.0.0175 and weighs in around 725 MB in size. The update is being rolled out in a phased manner via OTA (Over-the-air).

The latest 10.0.0175 update for Honor View 10 brings the April 2020 security patch to the device. Along with that, it also fixes many bugs and security issues which were present in the previous build. If you want to know more about the update, check the changelog below. 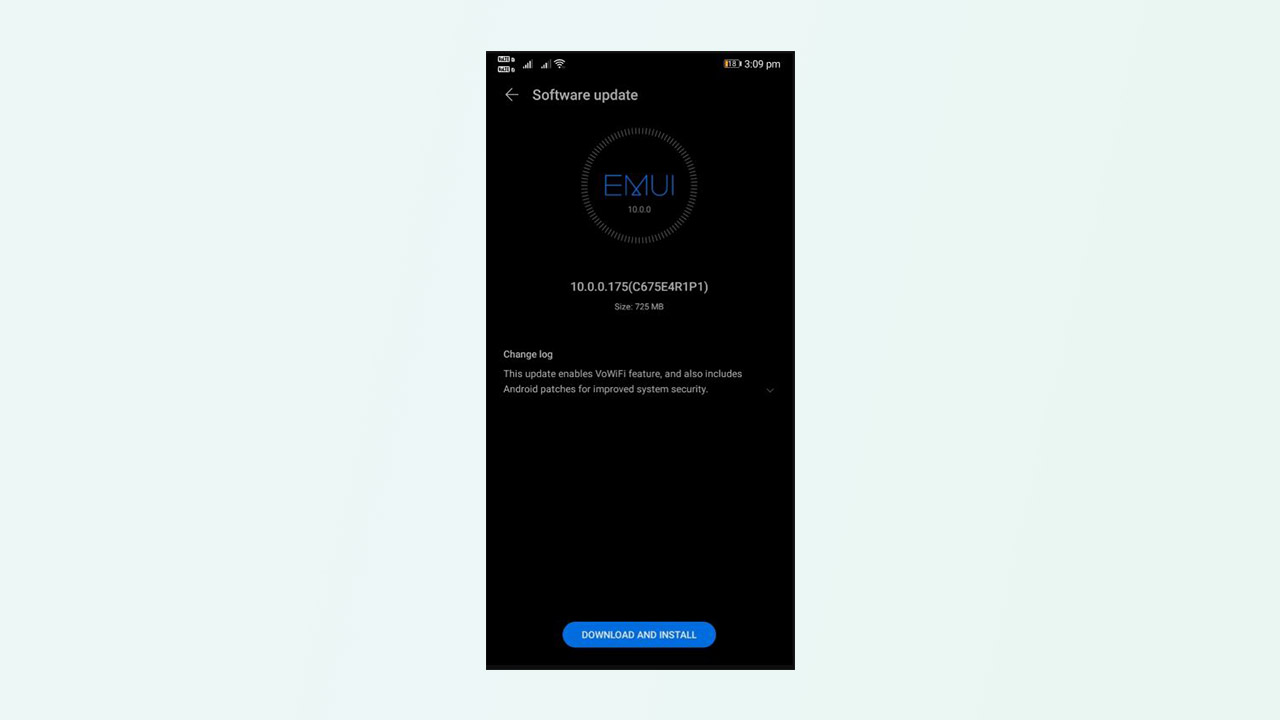