Realme 6 Pro users would be happy to receive timely security patch updates. The Chinese smartphone brand has now released a new software update that brings the April security patch. It also brings improvements to the performance and some more changes that are detailed below.

The latest software update for Realme 6 Pro can be identified by the firmware version RMX2061_11_C.23. For now, it is rolling out in India and is based on Android 11. The update mainly brings the April 2022 security patch that fixes numerous system security and privacy-related vulnerabilities.

According to the changelog shared by RMUpdate, the new OTA update also includes optimizations to the Dual-mode audio function. The device is also getting a fix for an issue where an “Android” icon was appearing after installing an app from Google Play Store. The April software update also improves system stability and performance. 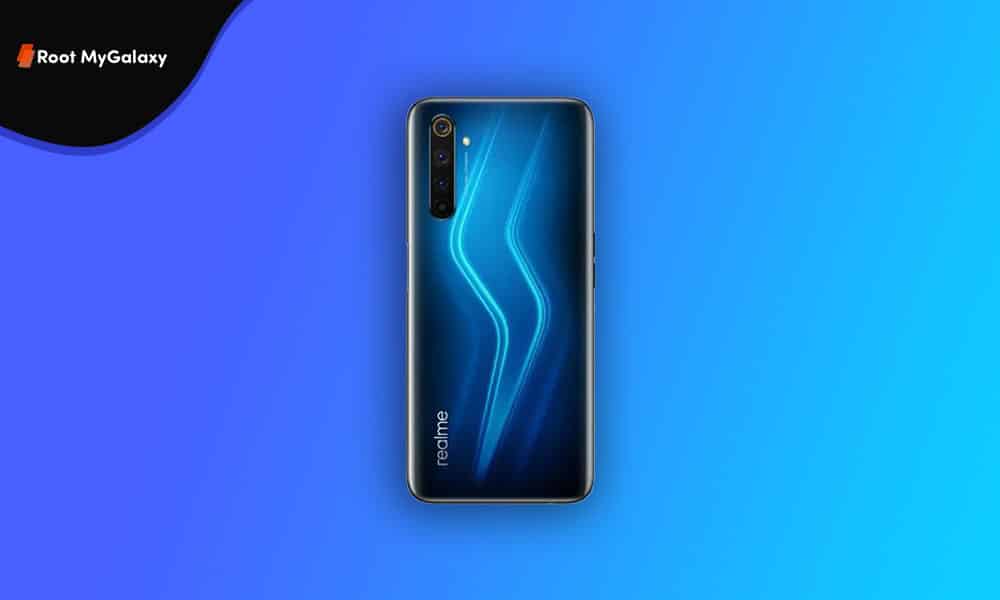 As always, the latest OTA update for Realme 6 Pro is rolling out in an incremental fashion. It means that the update will reach a limited number of users at first, followed by a broader rollout in the coming days. Alternatively, navigate to Settings > Software update to manually check for new updates.