The Chinese giant Huawei is known for its performance and camera-specific devices that run on EMUI (Emotion UI) that is the custom skin based on Android. The EMUI runs on Huawei and Honor devices as an official stock ROM by default. Last year in August, Huawei has announced its 10th generation of EMUI version called EMUI 10 (Android 10) at the HDC 2019 (Huawei Developer Conference).

Then Google has released the official stable Android 10 version in September and the EMUI 10 beta program was announced for plenty of eligible Huawei and Honor devices. Now, after a couple of months, Huawei has started rolling out its stable Android 10 update to a couple of devices. So, if you’re also interested in updating to the EMUI 10, then check out How to Download and Install EMUI 10 Update for supported Huawei devices.

Huawei has started pushing the stable EMUI 10 (Android 10) update for its flagship devices like the Huawei P30, Mate 20, Honor 20 series, Mate 30 series smartphones. Meanwhile, the rest of the models will soon receive the Android 10 update. Now, let’s take a look at the EMUI 10 features below: 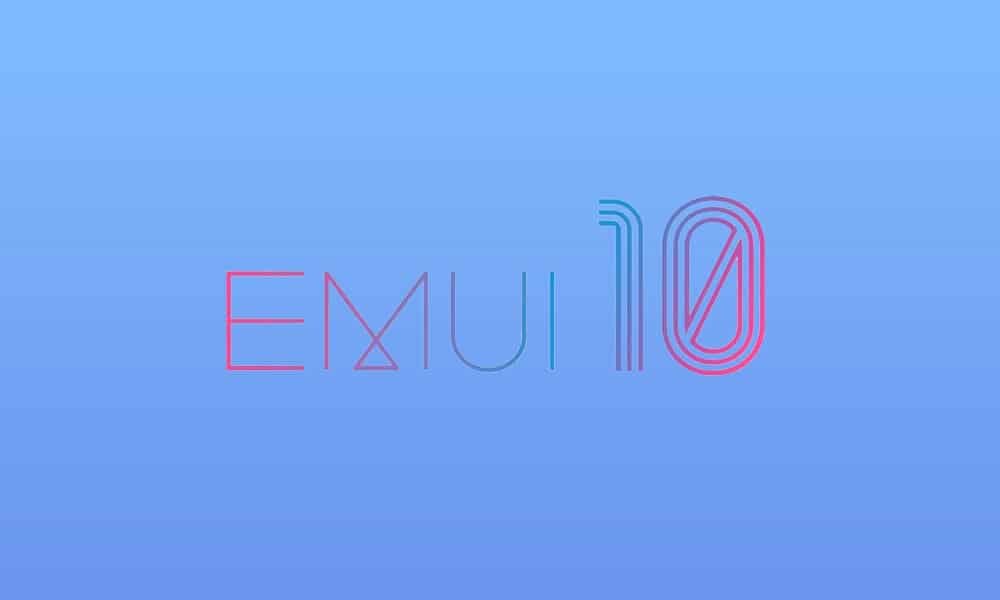 Note: This update process works only with devices for which Huawei has released the stable EMUI 10 (Android 10) update via OTA.

This is one of the simplest methods to update your Huawei phone to EMUI 10 ROM. Users need to go to Settings – System – Software update – Check for updates. If the update available, tap on DOWNLOAD AND INSTALL. The EMUI 10 firmware will be automatically downloaded and installed on your Huawei device.

Huawei HiSuite is an official Android Smart Device Manager tool. It lets you connect your Huawei and Honor device to Windows/Mac PC using a USB cable. However, it doesn’t require any USB Driver to be installed on your computer. It performs to take a backup & restore, make a system recovery and updating the device to the latest software version. Check the steps to do it.

Keep visiting the blog for more info and guides.