Guide To Enter Recovery Mode On OnePlus 6T OnePlus 6T has been making some great hyped. It is one of the most hyped phones of this year and the company has been teasing the device for a while on all the social media. It is sure that the upcoming OnePlus 6T will be the most powerful one plus device ever made. After all these rumours, finally OnePlus 6T was released and it stood up to the expectations. So here we are with a detailed guide on How To Enter OnePlus 6T Recovery

How TO Enter Recovery Mode On OnePlus 6T 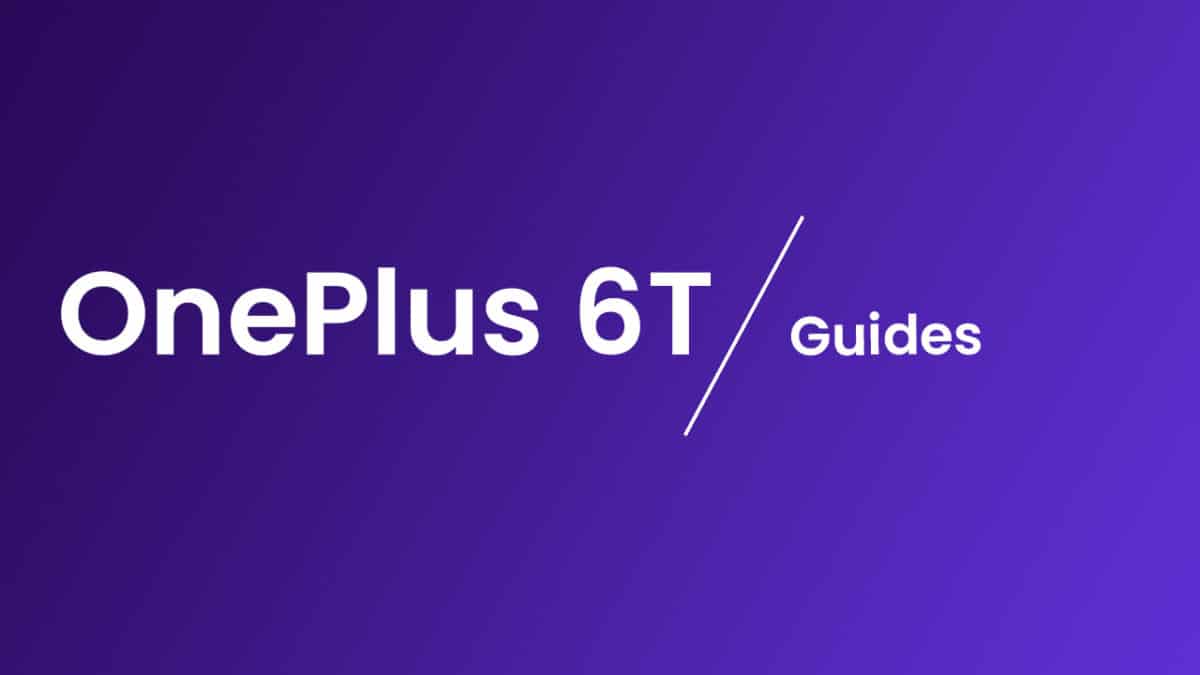