How to find Beta Updates for all installed apps automatically.BETA testing is often considered as the best way for users to test out the news features of any app or OS weeks or months in advance and for developers to try it for a smaller audience before they can roll it out for a wider audience. Google had started a frustrating scheme where you had to enrol for BETA updates by first joining a Google+ community which was dedicated to that app and then you had to be approved by that community’s moderators and then finally wait for Google’s servers to enrol you in the BETA channel of that app.

If you have a smartphone with high end features and a massive amount of RAM, then you will obviously be having lot of apps. Most users have more than 100, some have over 150 and there are few who have even more than 200 apps. It goes without saying that there is no way these users will have enough time to go through all these apps in the play store and manually search if there is a new BETA update available.

There are a lot of applications which we use in our day to day lives but as a result of not being able to look for BETA updates of them, we are surely missing out on some of the coolest and newest features. So, for those of you who don’t want through such troubles yet at the same time want to enjoy the latest BETA updates we are introducing the “Find BETA Tasker script” which is an automated script which will do that task for you.Now follow the steps to find Beta Updates for all installed apps automatically

Guide: Here is a step by step guide which will help you install this amazing app and to run it smoothly.

Page Contents show
1. How to find Beta Updates for all installed apps automatically

How to find Beta Updates for all installed apps automatically 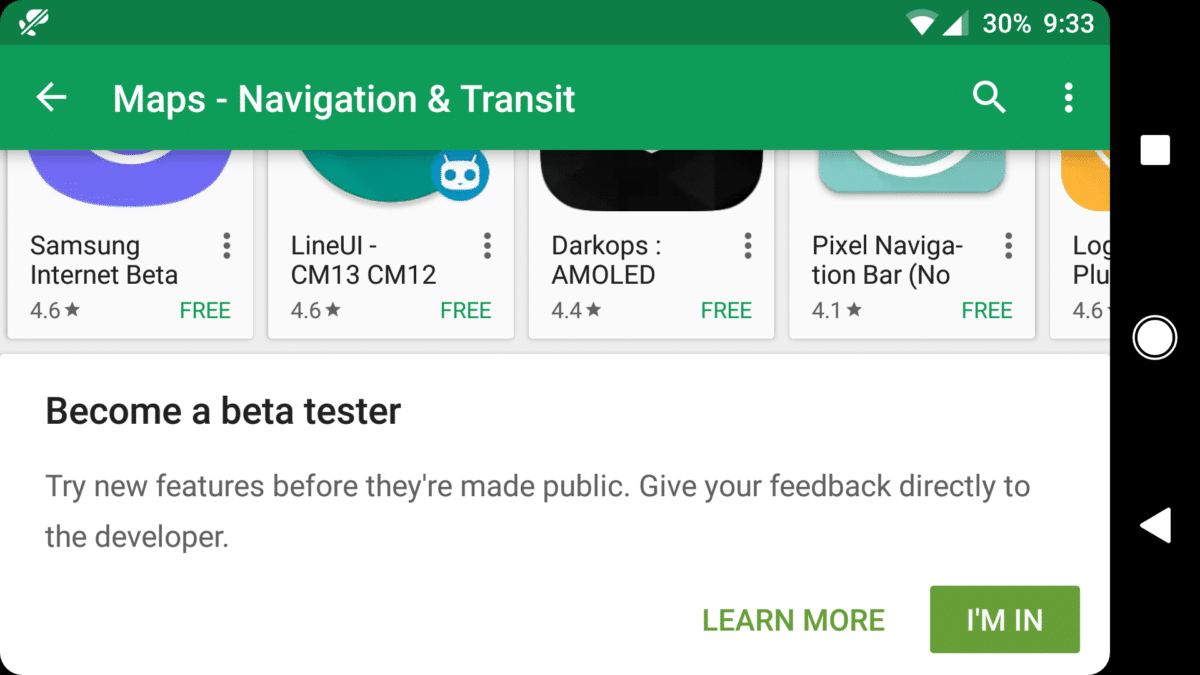 Now all you need to do is press the run button and let the script run. The script will run depending on how many apps you have installed on your device. You will be seeing the screen bob up and down as the tasker will go through the loop and when it finishes, it will ask you to open the HTML file using either the browser app or stock HTML viewer.