Finally, the wait is over, Realme has started recruiting beta testers for its upcoming Realme UI update for Realme Q/Realme 5 Pro. The update is based on Latest Android 10.

If you don’t know, Realme 5 Pro is known as Realme Q in China. The company has opened registration of beta testers. If you are interested, you can now submit your application. The registration is open until February 23. 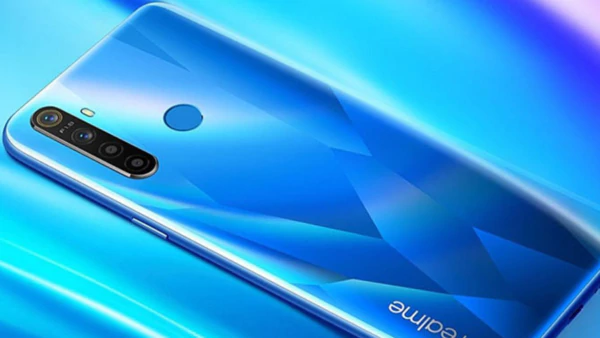 We want to mention that the update will be in beta so there will be many bugs so you should not install the update on your primary device. Still, if you want, you can register here.