With every update which Google is releasing, Android is becoming more secure where Google indirectly challenging developers to gain root access on Android devices. Magisk v13 Beta version will work on Android Lollipop to Android O 8.0 based devices.

While Chainfire’s systemless rooting with SuperSU is one of the best and easiest ways to root an Android device. Magisk allows users to root their Android devices without modifying system partition, allowing users to install OTA updates even after the device is rooted. Magisk is far better than SuperSU in many aspects. While SuperSU only grants or denies root permissions for particular apps but magisk can hide the root from an app completely, for example, the banking app and game like Pokemon GO will not work on rooted devices but they will work if you are using Magisk.

You can alter your Android Device systemless-ly with Magisk. Where you can install different types of modules along with STOCK ROM and uninstall it whenever you don’t need them. Thanks to developer topjohnwu who developed Magisk on Android Devices, where users can install custom MODs without modifying system files. Magisk v13 is the beta version it may have few bugs, may not be used as your daily driver. 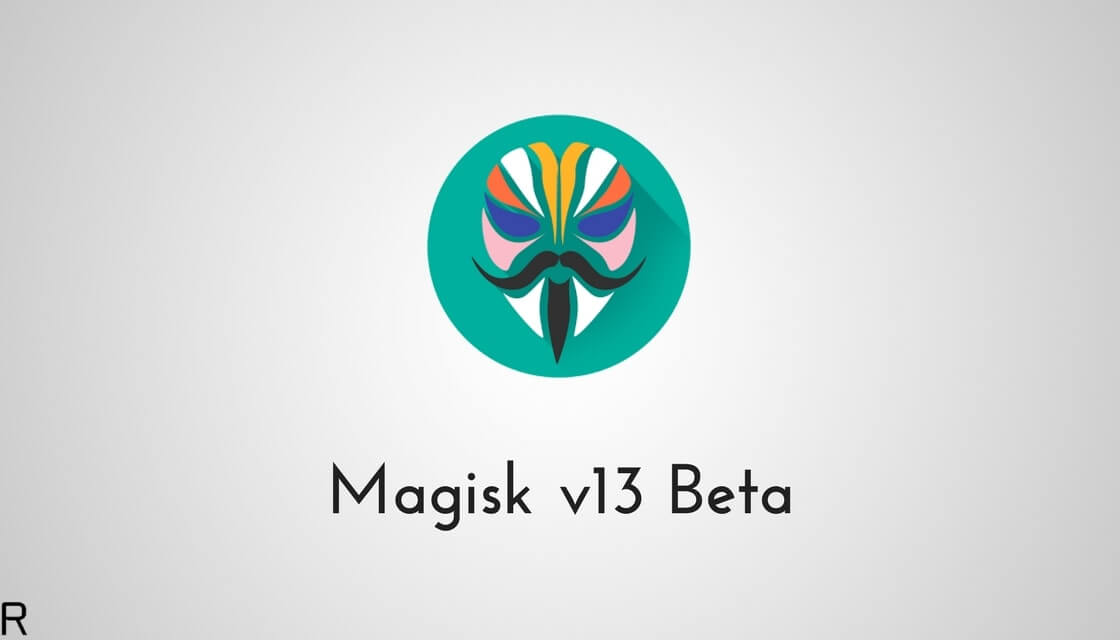 Steps to Install Magisk on your Android Device

(This may take some time as it is a fresh flashing process).

Hope you fount this article helpful. If you have queries let us know in the comment section below.