Here we are sharing some possible ways to fix moisture detected error on Galaxy A7 2018: The Samsung Galaxy A7 2018 was a mid-range device from Samsung which comes with some decent specification. This is the first Samsung device to comes equipped with a triple rear camera. The phone comes equipped with a 6.00-inch touchscreen display. It also has a super AMOLED Full HD Plus Screen with 2220 x 1080 pixels screen resolution.

With the good performance from all departments, Galaxy A7 2018 is a device worth spending on. The device is just a starting point for more improvements which will hit the market this year. But like any other smartphones, minor issues are also reported on Galaxy A7 2018. Although most where minor issues that will be fixed by rolling out an update, a serious and annoying issue of moisture detected error was reported by many users.

Ways to fix moisture detected error on Galaxy A7 2018 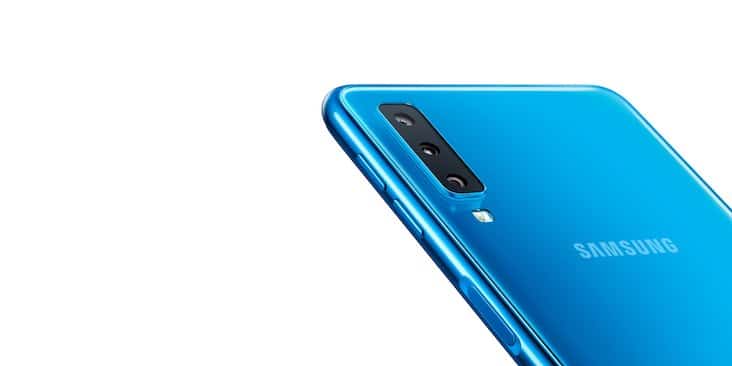 The issue of moisture detected error can also be caused by real moisture dealing with the device. If this is the case your device can end up in serious trouble. So it is advised that you do needed steps to remove moisture before trying other steps to fix it. If the moisture is not the case there are other few fixes too. Read through to find out all the steps to fix the issues.