Learn How To Get App Long Press Shortcuts On Android to With Android : 7.1, Google introduced many new features, but one amongst them was pretty much implemented from Apple’s 3D touch. While Apple took it to a whole new level of design innovation and the pressure sensitive display on the newer iPhones, Google just made the same feature available as a long press.

Both the Pixel and the Pixel XL have this amazing feature, and with this enabled, you will be able to perform quick tasks like snapping a selfie, or opening up a specific playlist without the need to navigate through the app itself.

While this feature is only available on the Pixel and the Pixel XL devices, all Android users might already be able to have a taste of it! Yes, even before the Nexuses got this feature, Nova Launcher has baked it into one of their Beta builds. So, your new long press app shortcuts is just a download away! 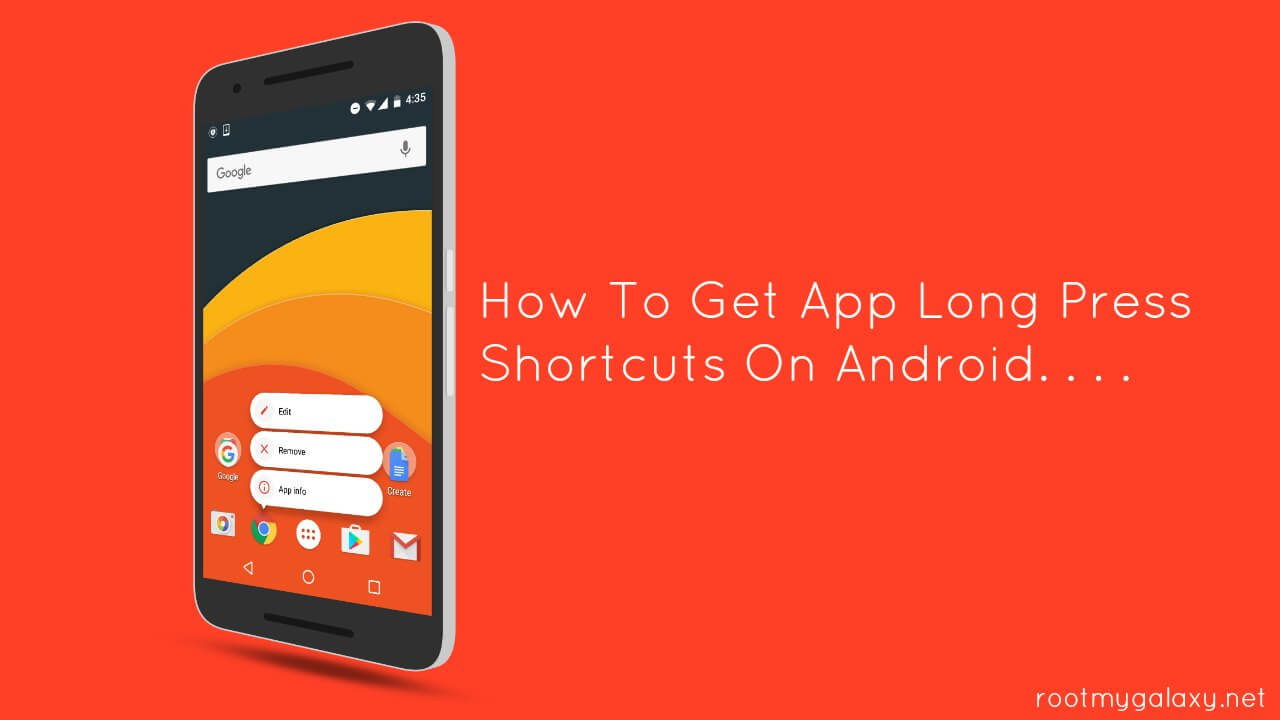 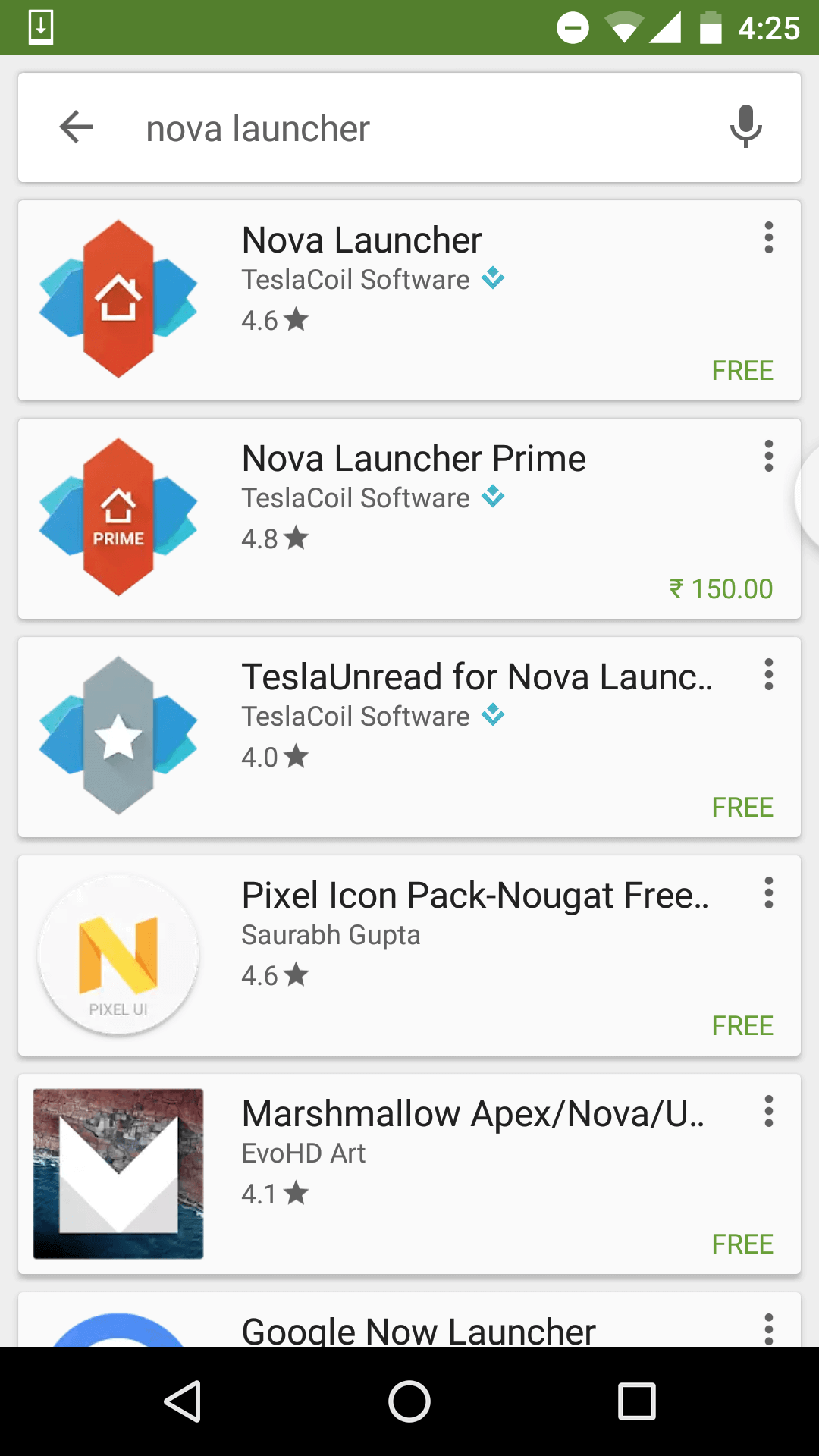 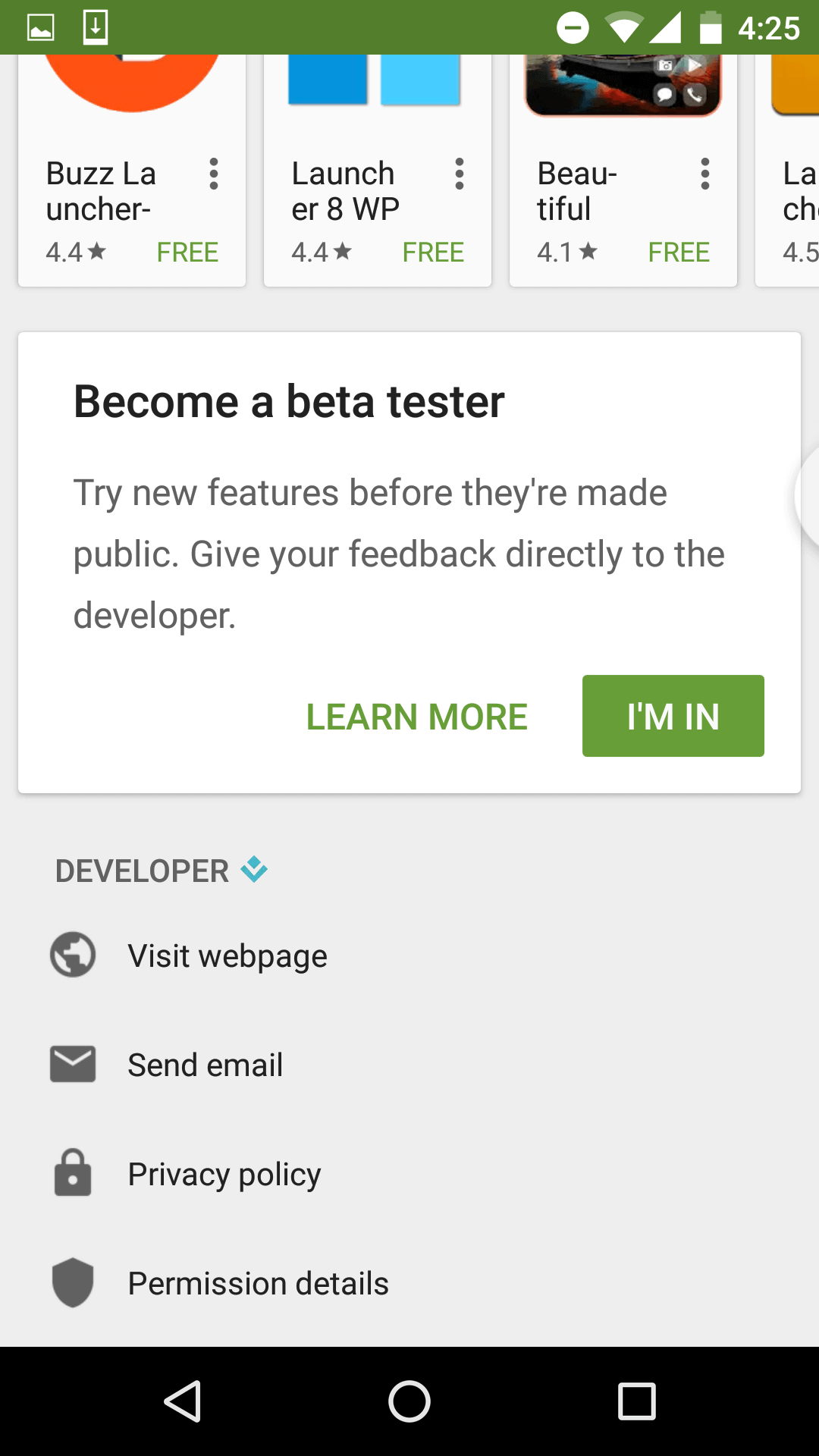 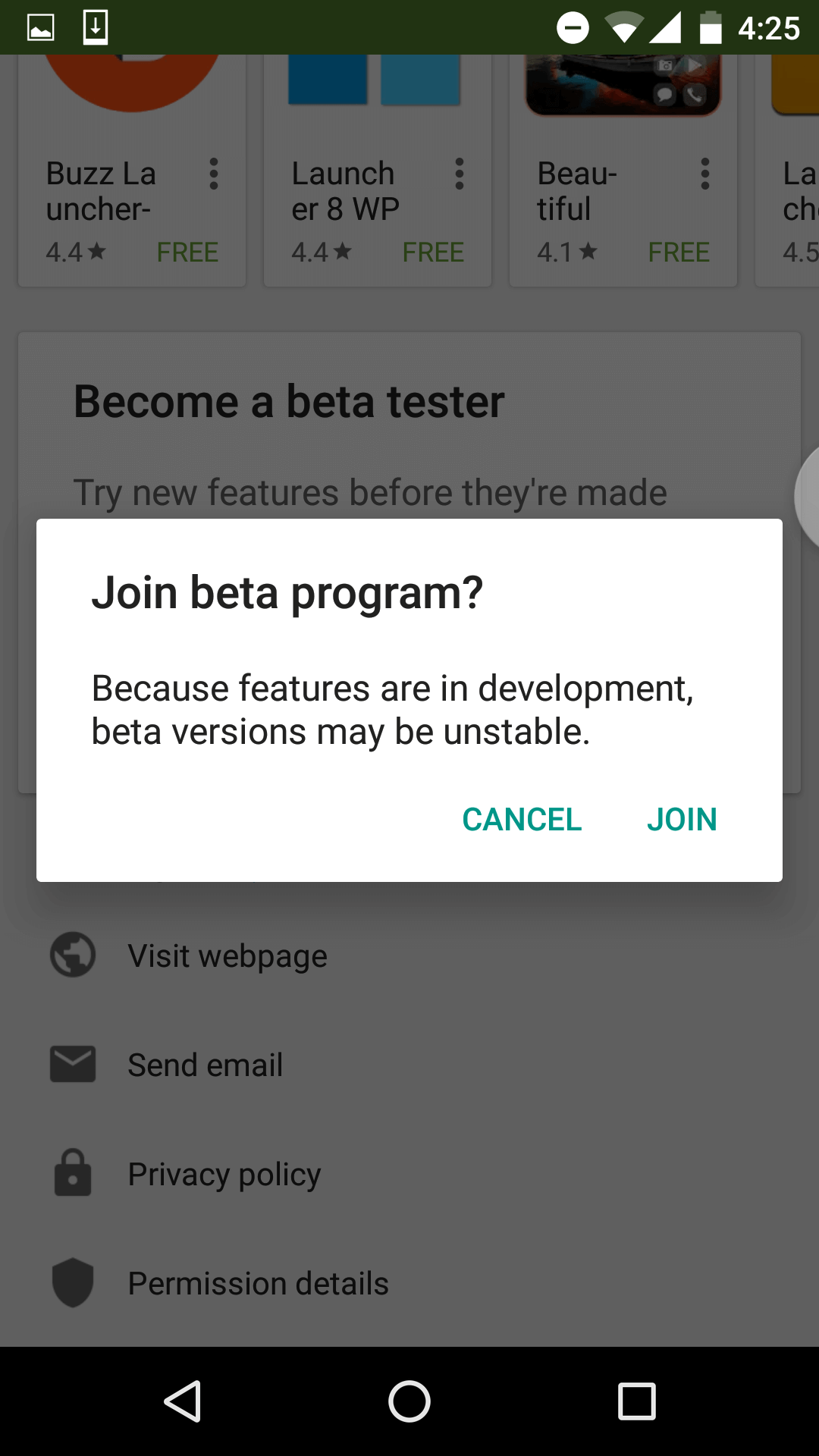 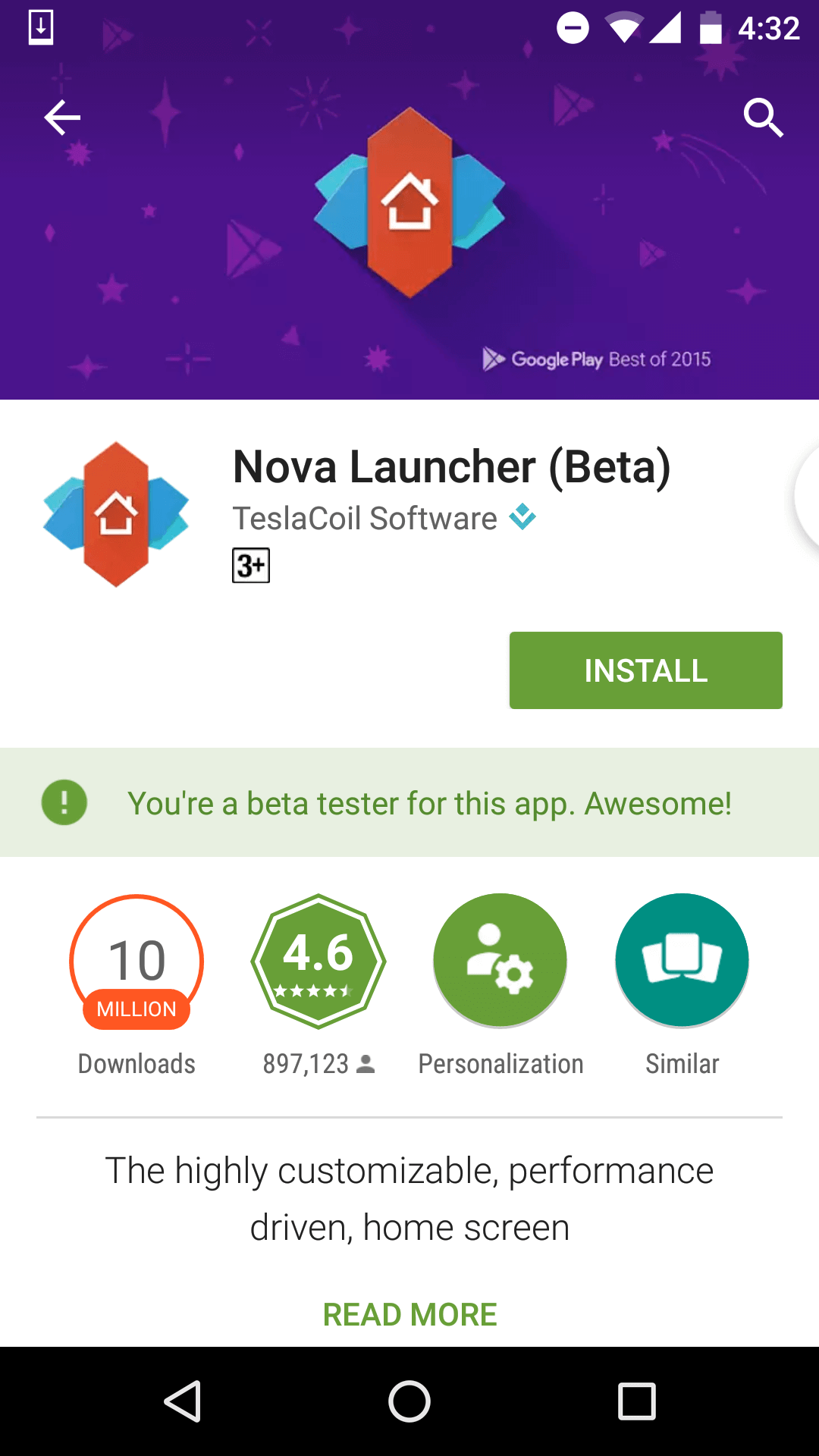 Voila! With nothing but just a download, you were able to Get App Long Press Shortcuts On Android without any issues. It is good to note that this feature is very much restricted as of now, and will be available widely after app developers start supporting it.

BONUS : Watch the above YouTube video with which you can transform your old Android device into a Google Pixel, including the new long press app shortcuts feature as well!

If you have any issues with the guide, feel free to hit us down in the comments section below 🙂

3 Simple Tips to Improve Your Android’s Speed ​​and Battery

How To Get App Long Press Shortcuts On Android