Guide: How To Take Screenshots On Moto G5 And G5 Plus.Here in this guide, you will learn how you can take screenshots of a screen On Lenovo made Motorola Moto G5 and G5 Plus.

Lenovo has launched two new devices Moto G5 and G5 Plus.These are the successor to the very popular Moto G4 and G4 Plus respectively.These devices will be mid-range devices.These two packs some awesome features and decent specification.Many users are waiting to buy these devices.So here we are sharing step by step guide to Take Screenshots On Moto G5 And G5 Plus

The Moto G5 and Moto G5 Plus have a metal build that is a colossal jump far from the original Moto G as far as design. Both devices look practically look similar to each other, beside their physical size and a couple of minor contrasts. You might have been wondering how to take screenshots on these two upcoming devices, well you don’t have to think much because we are going to tell you how to take screenshots on moto g5 and g5 plus. 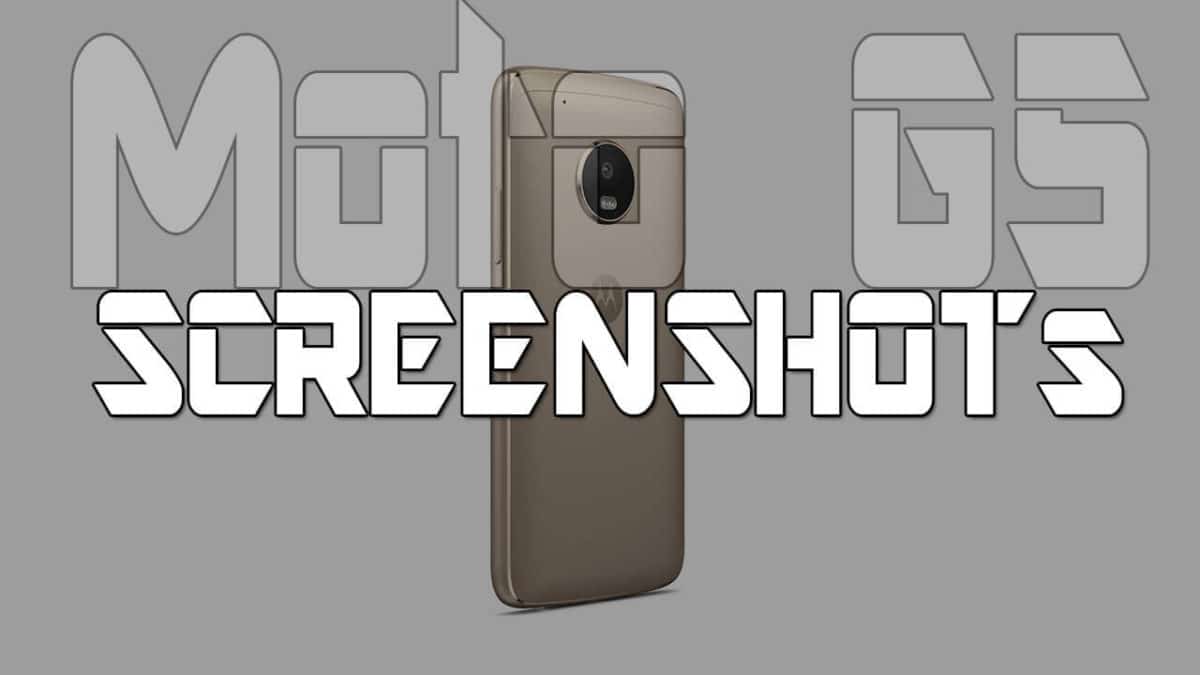 Hope you like this article if you have any questions so please let us know in the comment section below.