WhatsApp is easily one of the most popular social networking platforms available to Android and iOS users. This app is used by billions of users from all kinds of cities, backgrounds, religions, cultures, and languages. Being such a widely used messaging app, the users will be interested in knowing if they can send text messages in their local language like Marathi, Hindi, Malayalam, Kannada, etc. In this article, you’ll get to know all about how you can write and send text messages in the Malayalam language on WhatsApp.

How to write texts in Malayalam on WhatsApp? How to use the Malayalam keyboard on your phone?

There are multiple ways you can type Malayalam on the keyboard. One of the ways would be by using the Malayalam Unicode keyboard, which can be downloaded for free on the internet. Another way will be to use Google Translate, which will allow you to type in English and then translate to Malayalam before sending.

What are the best keyboard Malayalam typing apps?

There are many different Malayalam typing apps available on the internet but the Google Malayalam Keyboard is one of the best options available. It’s incredibly simple to use and comes with a wide range of features. These keyboard Malayalam typing apps come with a built-in dictionary, which allows you to easily look up words. Another way would be to use the Google Translate app. Simply type in English, translate it to Malayalam, and copy-paste the translated text.

Select Malayam in Gboard For Android 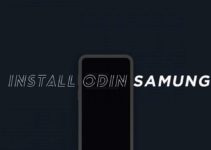 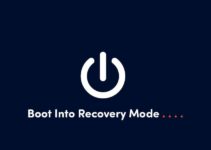