At the EMUI 11 launch, Huawei announced beta testing for a couple of smartphones, and Mate 20 series is one of them. Soon, the beta builds started hitting Chinese models of Mate 20 series, followed by the stable build. 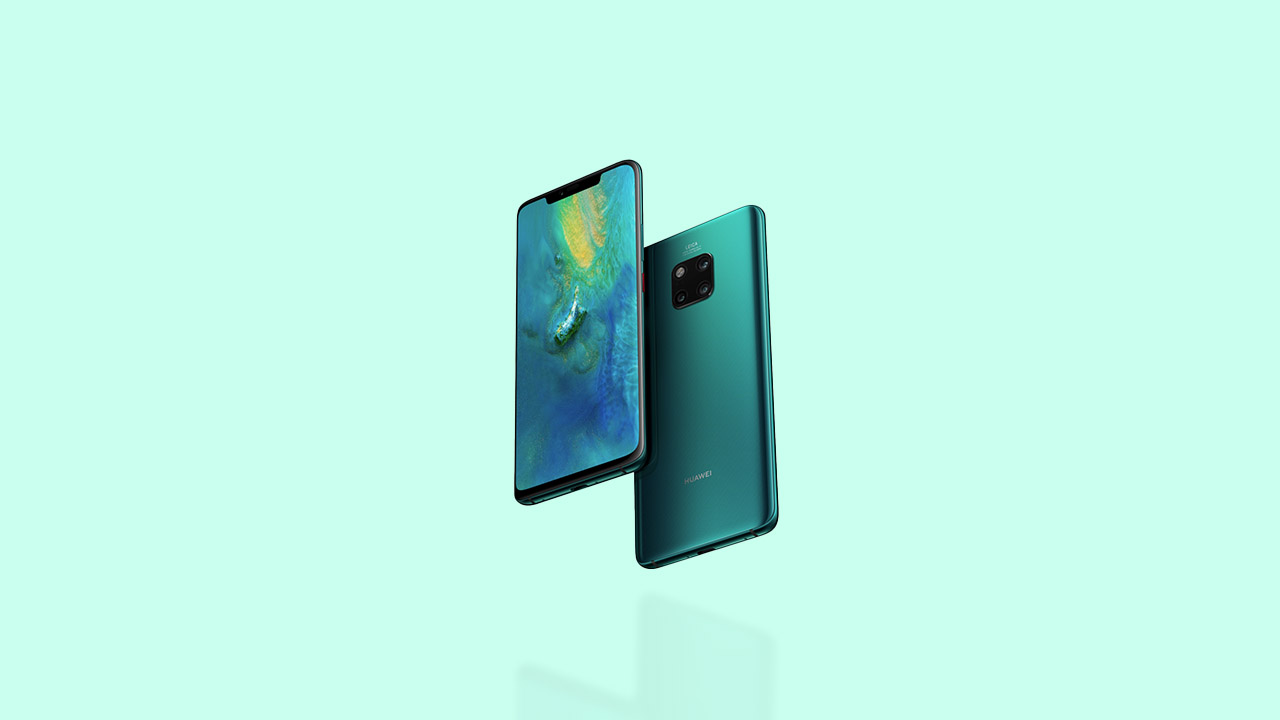 Huawei promised to release the EMUI 11 update for the global variant of Mate 20 series in the first quarter of 2021. It was predicted that EMUI 11 stable build will start hitting Mate 20 smartphones in March. But, the Huawei Mate 20, Mate 20 Pro, and Mate 20 X have started receiving stable EMUI 11 udpate.

The EMUI 11 rollout for Mate 20 series is in the early-stage. Hence, it may take some days to reach your smartphone. Once no major bugs are confirmed, the company will plan a wider rollout. The update comes with firmware version 11.0.0.138 and weighs over 1.8GB in size. 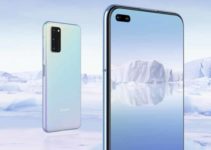