Huawei has started rolling out the first EMUI 12 Beta Update for the Huawei Mate 20 and Huawei Mate 20 Pro devices in the global market. This Beta software update will come with a wide range of new features and optimizations. Currently, this new update has been spotted in the East Asian markets, and it is likely to be expanded to other regions in the coming days and weeks.

The Huawei Mate 20 Series is getting the EMUI 12 Beta update with build number 12.0.0.123 with the update weighing around 1.93 GB in size. Hence, you’ll need to download this update over a decent Wi-Fi connection and have enough battery backup such that your device doesn’t run out of juice in the middle of installation.

The new EMUI 12 Beta Update for the Huawei Mate 20 Series will bring in several new features and currently it is only available for users who have already participated in the EMUI 12 Beta Activity. The new update is being rolled out in batches, so the users might have to wait for a few days before receiving this OTA rollout.

EMUI 12 will bring in new features and a new interface with smart features like a multi-device section, better UI customization, app icons, an all-in control panel, and an improved smart collaboration experience. There are many other improvements made to the core of the software for enhancing the user experience. 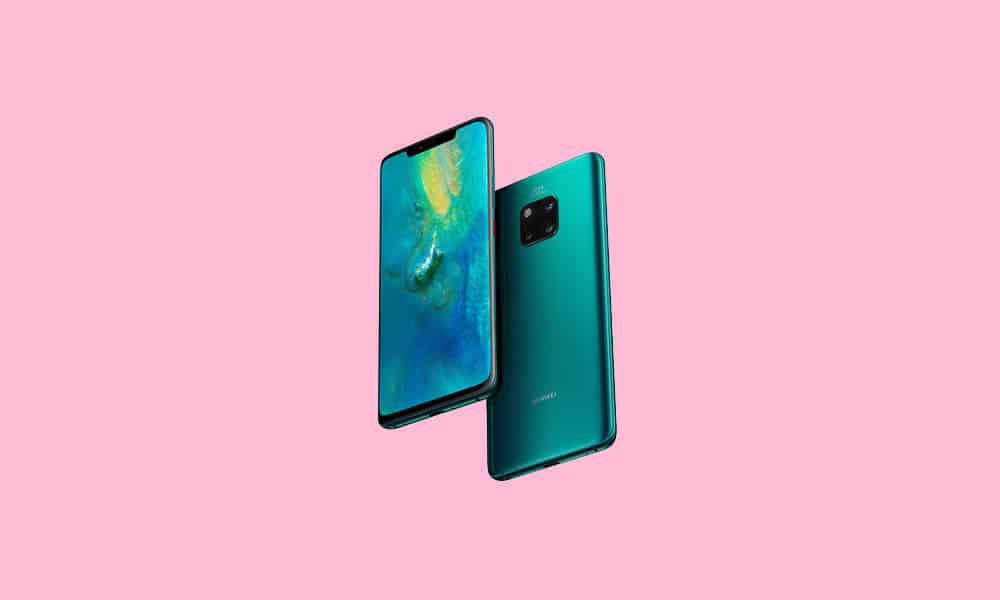 How to download and install the first EMUI Beta Update for Mate 20 Series?

Alternatively, there is another way of downloading and installing the new update on your Huawei Mate 20 Series device as it can be done by following these simple steps –