Huawei MatePad Pro has started picking up a new software update based on HarmonyOS 2. The latest software update brings the January 2022 HarmonyOS security patch, which fixes a bunch of Common Vulnerabilities and Exposures (CVE’s) that improve system security.

Huawei MatePad Pro is getting the new update with software version HarmonyOS 2.0.0.225. According to the changelog shared by Huaweiupdate, the update brings the January security patch and nothing else.

The January 2022 HarmonyOS security patch includes fixes for 2 critical and 18 high-level vulnerabilities. The latest update for MatePad Pro is an upgrade from the base version 2.0.0.221, which upgrades to 2.0.0.225 after the update. 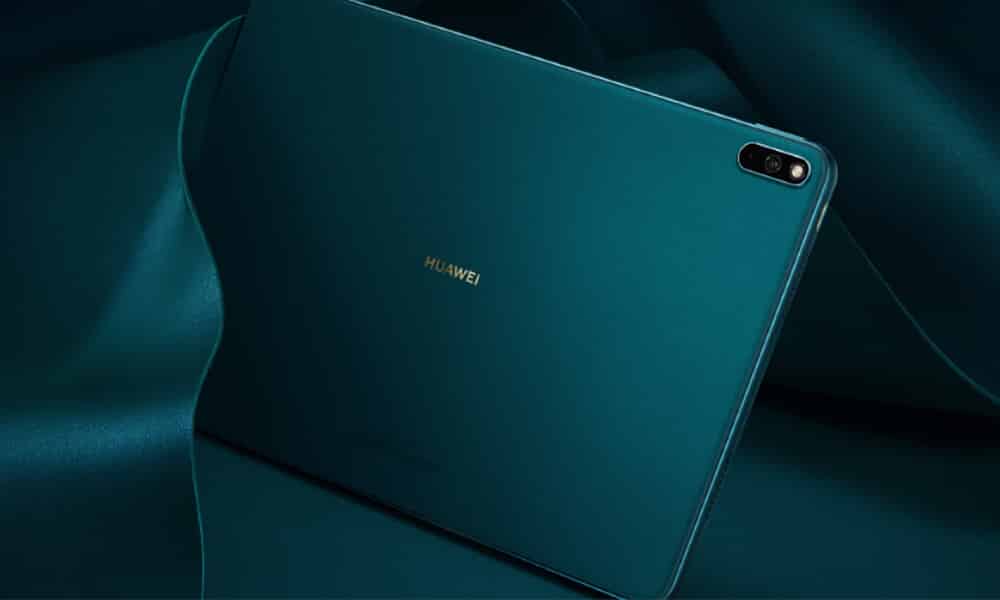 Huawei MatePad Pro users have already started receiving the January 2022 security patch. Those who haven’t received a notification for the update can manually look for new updates using any of the methods given below.

How to download the latest update on Huawei MatePad Pro