Samsung started rolling out the January 2022 security patch update for Galaxy A71 users in the last week of January. But, the rollout was then limited to Brazil, which has taken over two months to reach the United States.

The January 2022 security patch for Galaxy A71 users in the US can be identified by the firmware version A716USQU6DVA2. It fixes dozens of vulnerabilities found in Galaxy devices to improve their system security and privacy. It is a minor security patch update, and therefore, don’t expect any new features or changes on the UI level. Although, it might include general bug fixing and device stability improvements.

The South Korean giant has already started rolling out the February 2022 security patch earlier this month. It is currently rolling out in several Asian, European, Latin American, Australian regions. We can expect the update to expand in more regions in the coming days. 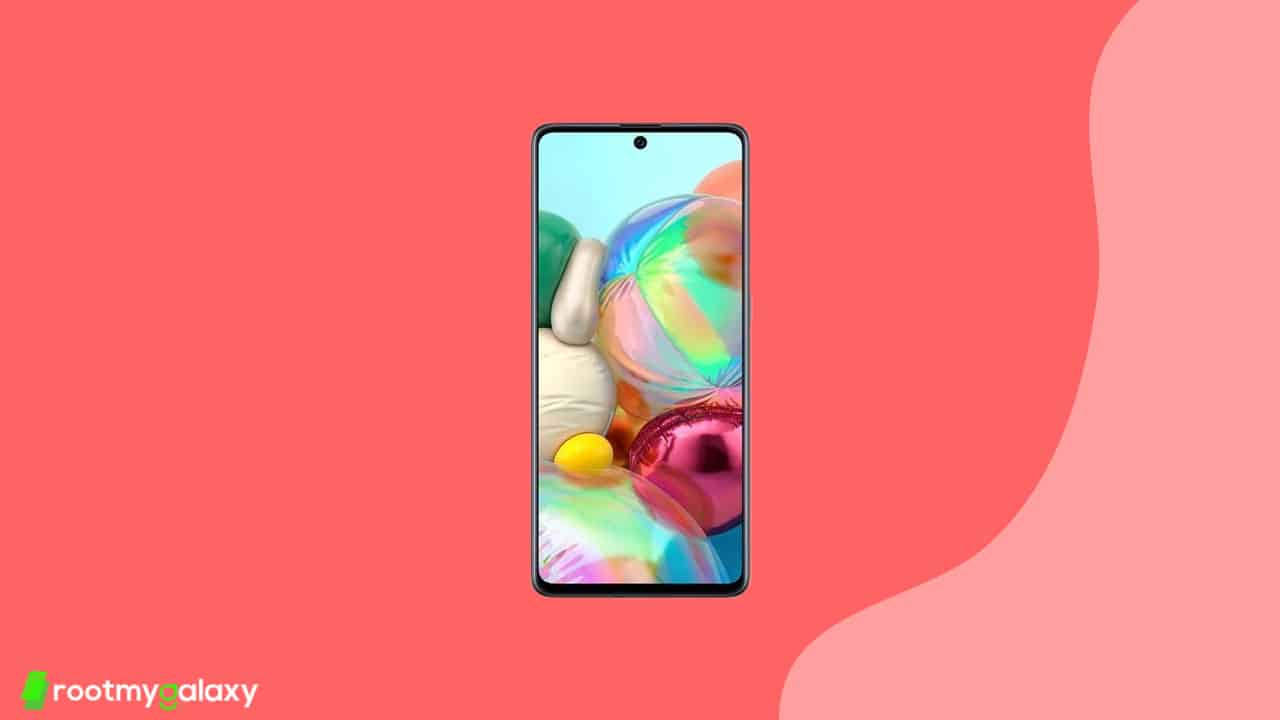 Samsung Galaxy A71 users in the United States have started picking up the January 2022 security update on their devices. Those who have not received it yet should manually check for new updates by heading over to the Software update section under the Settings app.

as its first major OS upgrade. The device is eligible to receive two more Android OS upgrades, according to the company’s latest software update policy.