It’s official that Huawei will hold a press conference on September 3 during IFA 2020 in Berlin. As of now, the company has not announced its plans for the event. However, a new report suggests that Huawei will unveil Kirin 9000 chipset along with Mate 40 flagship series. 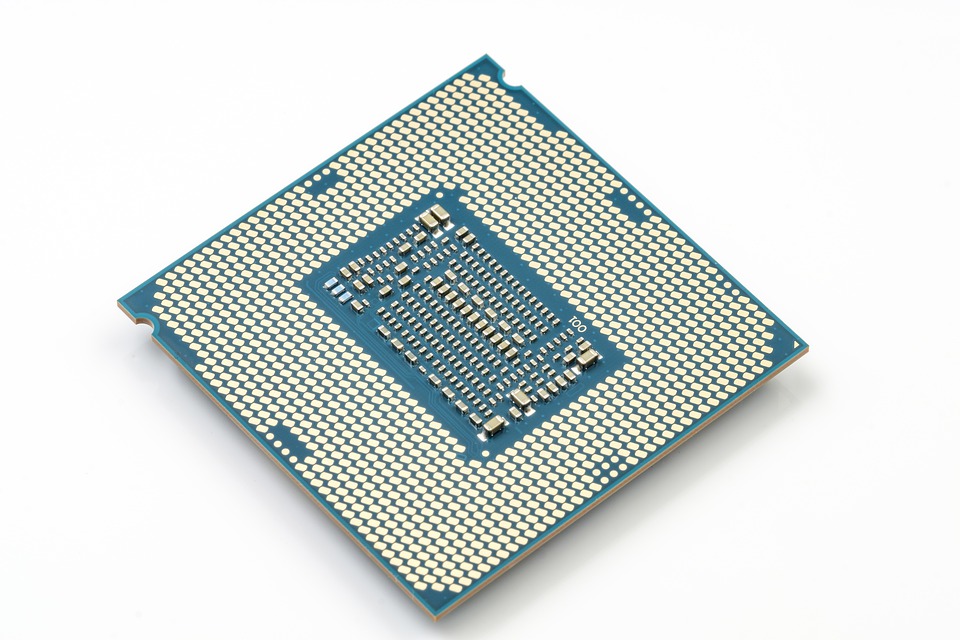 The Kirin 9000 is the world’s first 5nm mobile chip manufactured using TSMC 5nm process. It is already confirmed that Huawei Mate 40 series will be the first to be equipped with Kirin 9000 SoC.

Taking all this into consideration, Huawei is likely to start its own chip manufacturing process. Recent tight restriction on Huawei by the US put about 70 per cent affiliates on Entity list which requires special permission from the government to carry out business. Manufacturing semiconductors is quite expensive and complex too. It would be interesting to see, how Huawei manages to come out of this.