The Huawei Nova 5 has started to pick up another EMUI 10 update with December 2020 security patch. The update comes with version number EMUI 10 V10.1.0.96 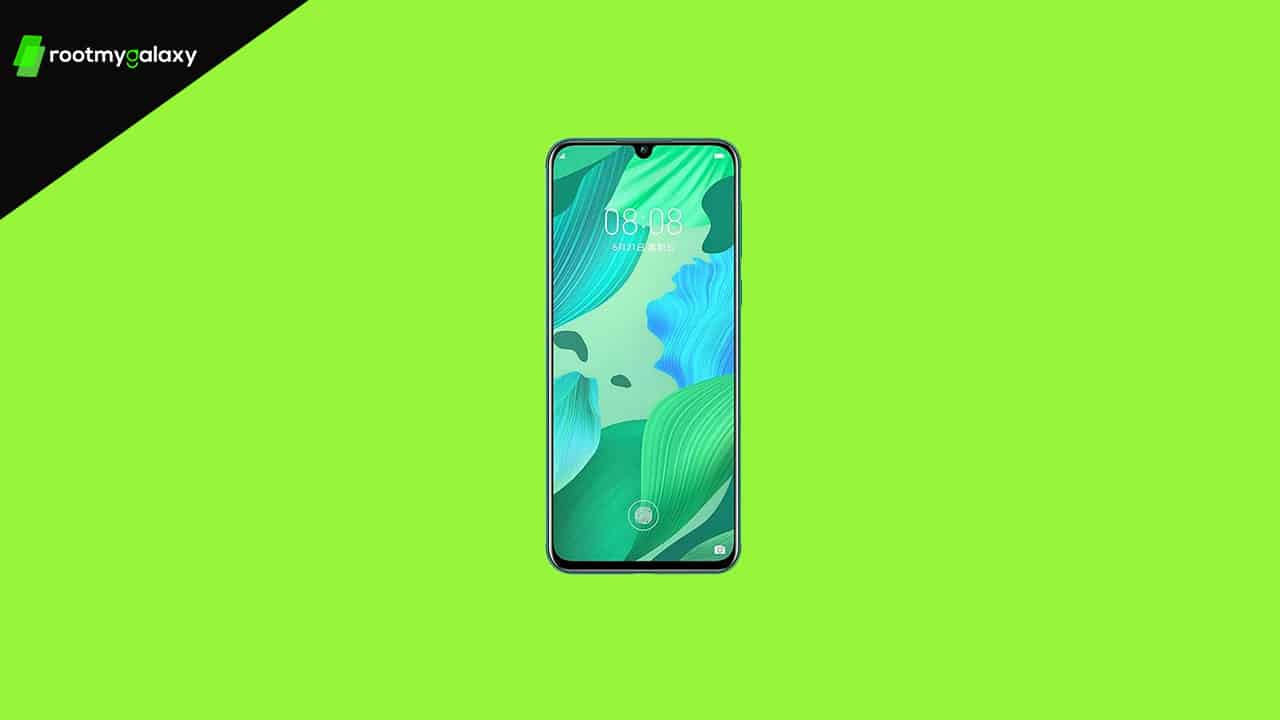