Huawei has started rolling out the new HarmonyOS system patch for the Huawei P10 Series. The devices in the series run on HarmonyOS 2.0.0.140 (C00E140RIP3patch07) and the new update is definitely a welcome change. The latest system patch will improve the overall performance of the system by fixing system issues. The update weighs around 98.28MB and can be downloaded and installed with ease.

Huawei P10 Series has officially received a new HarmonyOS 2.0.0.140 (C00E140RIP3patch07) system patch and its changelog has revealed a lot of system patch fixes including the one for issues that were present in the previous update. Adding to that, the system patch package will include optimizations for system stability for a comparatively smoother performance. Similar to software updates, the regular rollout for the system patch has become mandatory for a better user experience.

This update is already available in the Chinese market and it is expected to be rolled out in other markets in the coming days. The new update will not bring any big changes or new features for the system, but it will bring the new HarmonyOS and the security patch.

How to update your Huawei P10 Series smartphones? 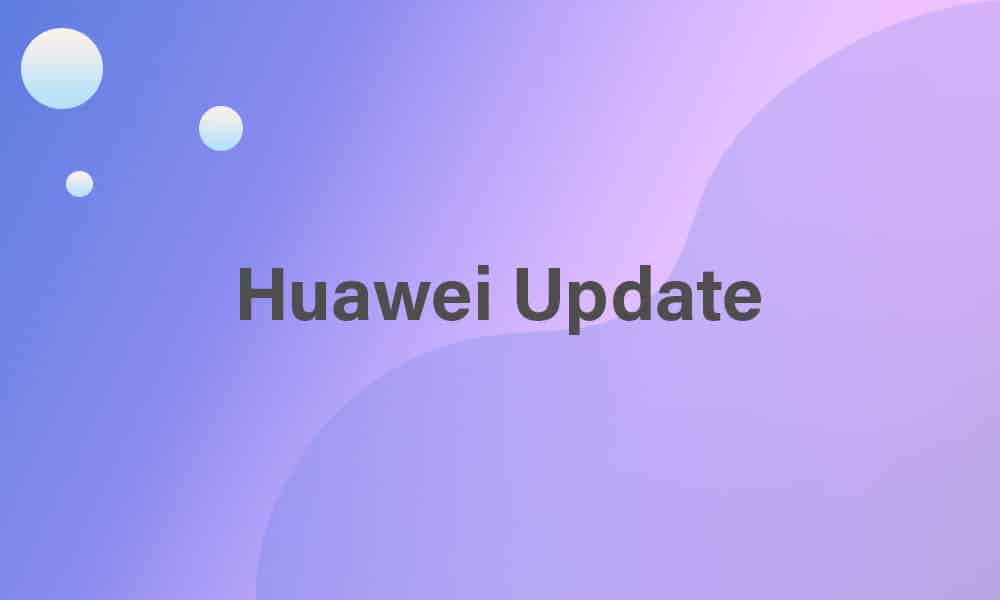