Meanwhile, HarmonyOS has gone ahead and has already started planning to conclude the testing by early 2022. Even though it is still November, for the past few months the brand has been busy releasing security details ahead of time. Hence, they seem to be in no hurry that has caused the rollout so far.

Huawei has already started the EMUI 12 Beta Program for devices globally. Starting with Europe, the brand has expanded its new EMUI version pretty quickly and it is starting a stable rollout in H1 2022. Huawei is also sending the HarmonyOS update for eligible devices in a regular manner. 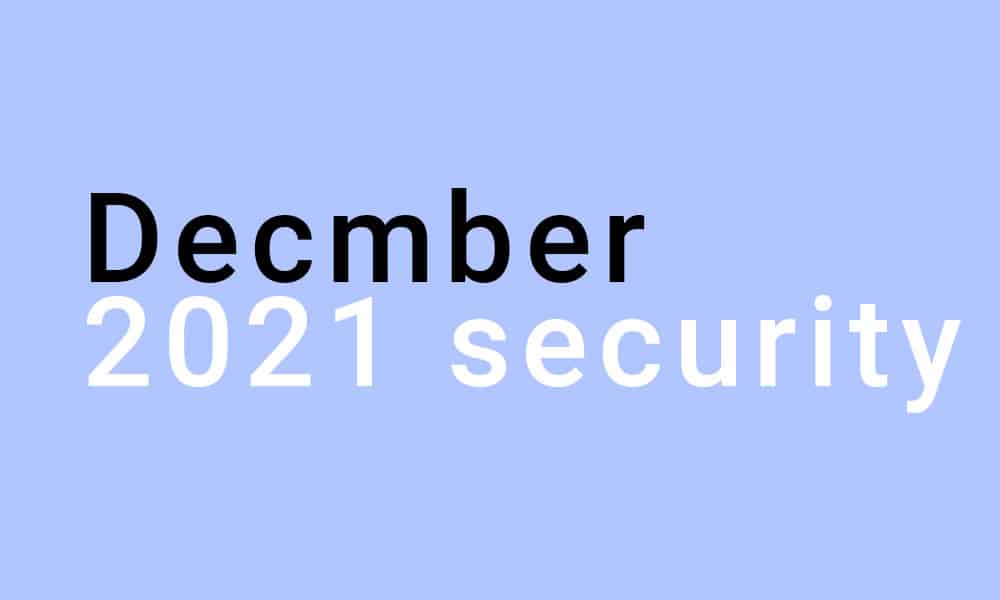 The latest patch details also revealed that Huawei has fixed many aspects of the software system that will roll out with the upcoming software updates. However, there are some issues that are patched and found in different builds.

Apart from the Harmony OS and EMUI 12, the December 2021 Huawei EMUI Security Patch has gone live too and it fixes 2 critical, 15 high levels of CVEs, and a huge 38 number of CVEs while there is no low level of CVEs.  Moreover, the December 2021 Security Patch (third-party library) will also fix 7 high levels of CVEs and 22 levels of medium CVEs. CVE or Common Vulnerabilities Exposure represents the threats and exploration of your smartphone’s potential data leak.