Lenovo will release the OTA Update very soon in all other regions. The update will be available via OTA (Over-the-air). You can manually check for the update. The update is currently live in only Brazil region.Please follow the given steps to check for the update yourself [icon name=”hand-o-right” class=”” unprefixed_class=””] Settings > About Phone > System Update.

If you can’t see any update notification on your device that means the OTA Update is not available in your region yet. Just wait for few more days or you can just manually Download & Install Official Android 7.0 Nougat On Moto G4 Plus.

rootmygalaxy.net will not be held responsible for any kind of damage occurred to your Lenovo Moto G4 Plus while following this tutorial.Do it at your own risk.

How to manually Install Official Android 7.0 Nougat On Moto G4 Plus 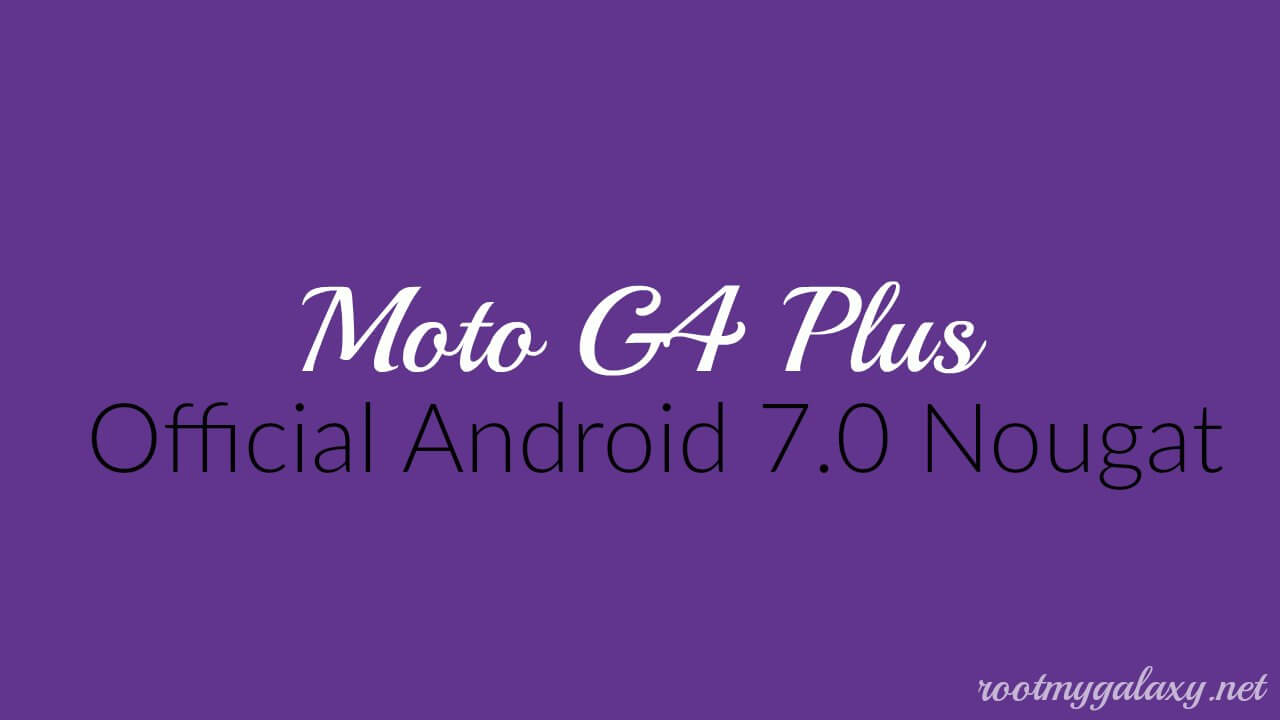 4 thoughts on “Download and Install Official Android 7.0 Nougat On Moto G4 Plus”