Now, it’ll finally be getting the Android 11 update, although it comes at a time when other smartphone manufacturers are readying Android 12 updates for their flagship devices.

LG Wing had been running on Android 10 ever since its inception but now it is set to receive the Android 11 update. The latest update will feature several new features, bug fixes, while also bringing in the November 2021 security patch. 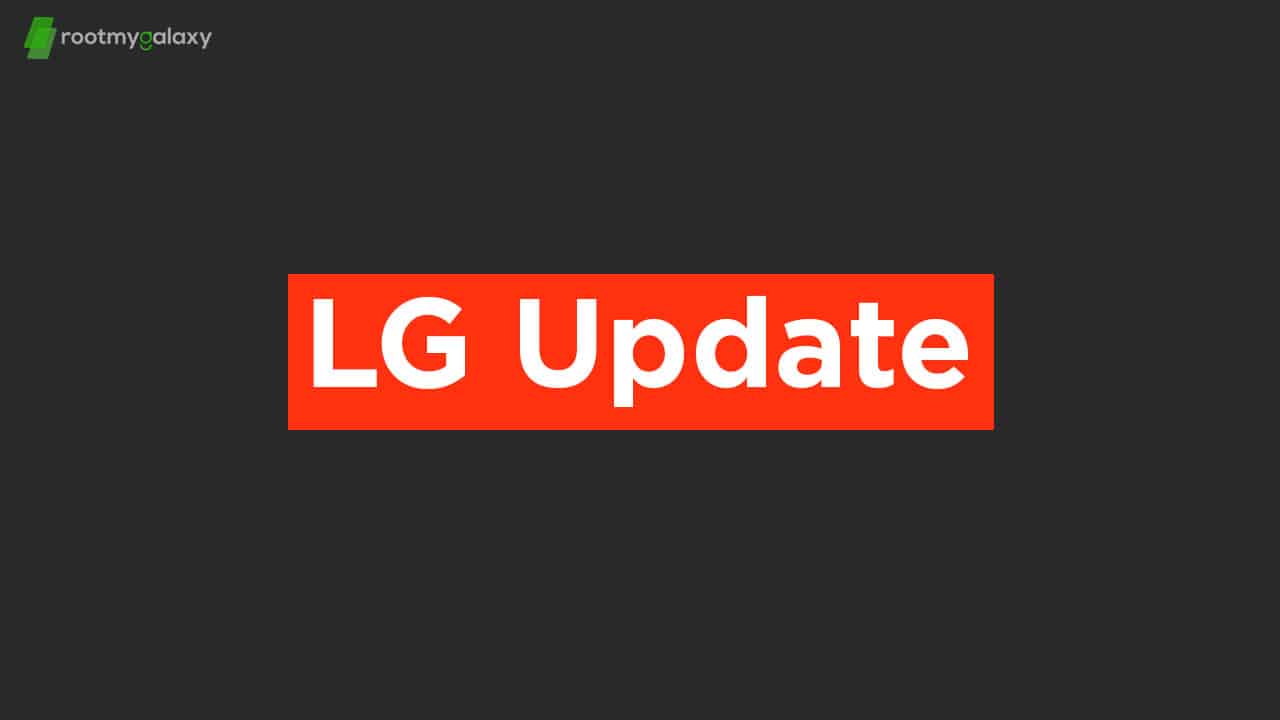 While LG has closed down the manufacturing of LG Wing devices, they have promised two years of Android updates for its flagship device. With the company ceasing operations, it is more than likely that LG Wing would not be receiving the Android 12 update, so Android 11 will be as good as it gets. While there is no word yet if the Android 11 will be rolled out for unlocked versions of LG Wing globally, but as the Verizon model will be getting the update, you can expect it to be just around the corner.