Update: 125+ devices have received unofficial lineage Os 18 and Lineage OS 18.1 Check down below to get to the installation article. Lineage OS 18.1 which is an updated version of Lineage OS 18 is now unofficially available for some devices. The ROM is still based on Android 11 source code.

By releasing each and every Android OS version officially, the well-known Lineage OS team started developing their custom firmware and includes all the native features along with their own customizations or improvements. As currently, the Lineage OS 17/17.1 is the latest ROM based on Android 10 (Q) for those who want to use the latest custom ROM or love custom firmware than any stock firmware. Meanwhile, the Android developers have already started cooking the upcoming Android OS version which will be named Android 11 or Android R most probably. So, after the announcement of developer preview beta versions, Lineage OS developers will start building the Android 11-based Lineage OS 18.

There are a few months remaining to release the Android R version (Developer Preview Beta) for some of the compatible and enlisted smartphone models. Similarly, the Lineage OS 18 will be released officially for most of the compatible Android devices one by one and it will take time for sure. However, some of the device models will soon receive the unofficial Lineage OS latest version by some developers.

To recall, Lineage OS is a free to use and open-source custom operating system that can be easily installed using custom recovery on Android devices like smartphones, tablet devices. It’s based on the Android AOSP source code and features all the exclusive features that come with Android versions. Most importantly, it comes from the CyanogenMod family or you can say a successor custom ROM with great stability and performance than any other custom firmware. Moreover, Lineage OS users always receive faster software updates that will bug fixes and new improvements or features. 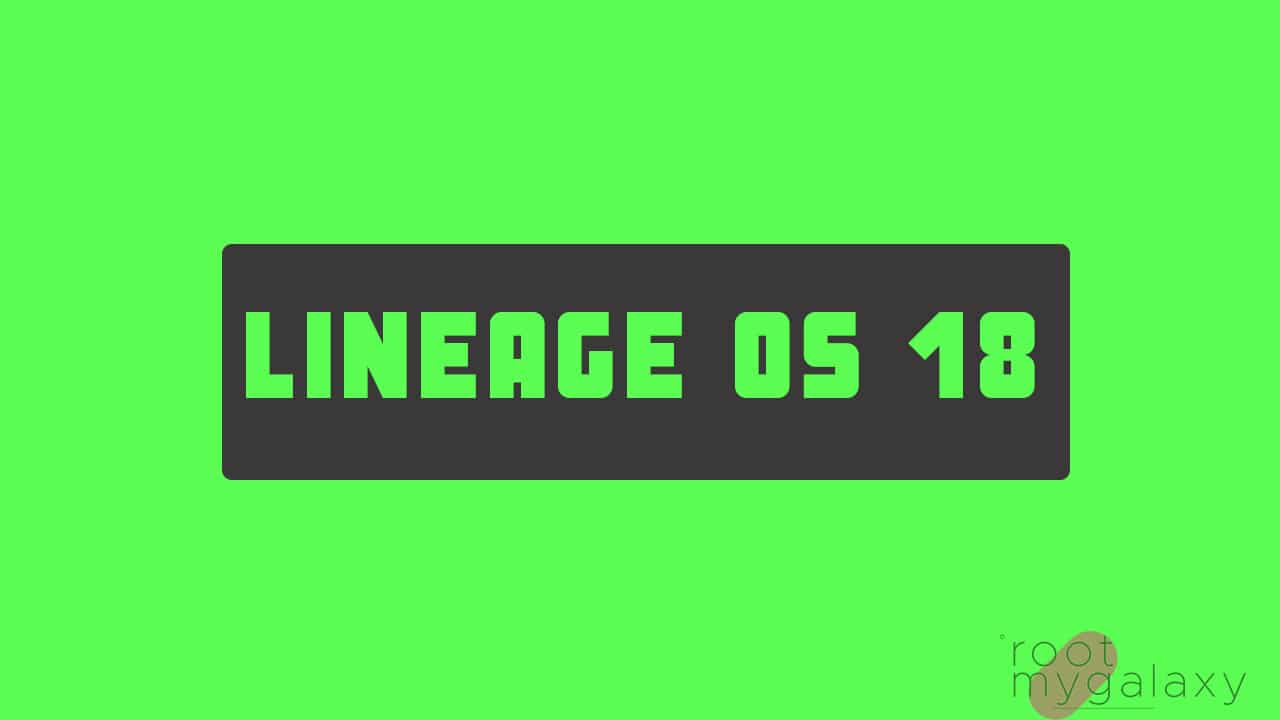 There are plenty of features expected from the experts and users that would come with Android 11 (R). However, we’re not sure which things will be added and which not. So, we have to wait for more leaks and information until the official announcement of Android R. Meanwhile, all the Android R features will be available on Lineage OS 18 for sure. So, let’s take a quick look at some of the expected Android 11 features below.

Update: Unofficial version of Lineage Os 18 and 18.1 has been released for various devices.

Depending on the announcement of Android 11 (R), the upcoming Lineage OS 18 will also be expected to release between April to May 2020 based on the Developer Preview Beta.

Keep visiting the blog for an updated list of devices, features, and more.