Follow the below guide to install official Lineage OS 14.1 on Ascend Mate 2. To flash lineage os in your device, TWRP custom recovery installed on your device. As this the official update, it may contain bugs, may not suitable for daily use.  In this process you may lose the data, so we recommend to take the complete backup before proceeding further. Follow the below guide to update your Ascend Mate 2 to lineage os 14.1. (Lineage Os 14.1 Rom on Ascend Mate 2). 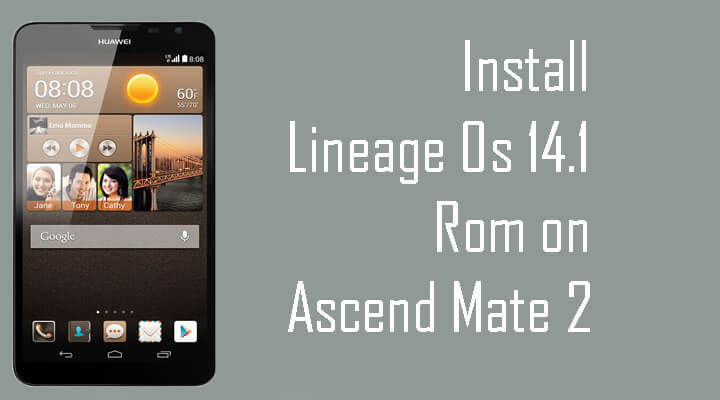 Hope found this article helpful. Let us know your feedback on Lineage OS 14.1 in the comment section below.

I m just 15 years old & I like to write articles on tech things and I really want to work with great website. I m very glad because root my galaxy has give me this opportunity to work with them website.
A great thanks to RMG!!