Here we will be sharing the direct links and a detailed guide to download & install Gapps For CM14 /CM14.1 ROMs (GoogleApps).Now when CyanogenMod is dead and new LineageOS has taken its place, we have included LineageOS to the list. If you are using CyanogenMod 14 a.k.a CM14 or CyanogenMod 14.1 a.k.a CM14.1 then you must flash the CM 14 Gapps to get all the Google services. Now Official CM14.1 Nightly Roms are also available. So follow this guide to Install Gapps For CM14/CM14.1/LineageOs 14.1 ROMs

Google Apps a.k.a Gapps Pack is must-have on android in order to run any google apps like Playstore, Gmail, google+ and other google applications.Most of the AOSP or CyanogenMod based ROMS don’t come with the Google apps so users have to flash Gapps Zip files separately. Now Google has launched their new Android 7.0 Nougat.If you haven’t updated your nexus then follow this guide Download & Install Android Nougat 7.0 On Nexus 5X, Nexus 6, Nexus 6P and Nexus 9 (OTA Files). CM14 is based on latest Android 7.0 Nougat. Here you will find more about CyanogenMod 14 a.k.a CM14.

If you are going to flash any third party ROM including CM 14, you will only get the apps provided by Team CyanogenMod and will not get any google applications or services. You can’t even download any apps as there will be no Playstore.User must have to install Google Play services to run any Google apps on Android. So you have to flash the Google apps Zip file / Gapps For CM14 ROMs On your device after flashing the CM14 ROM.

*Make sure there is at least 60% battery left on your smartphone before following this guide. 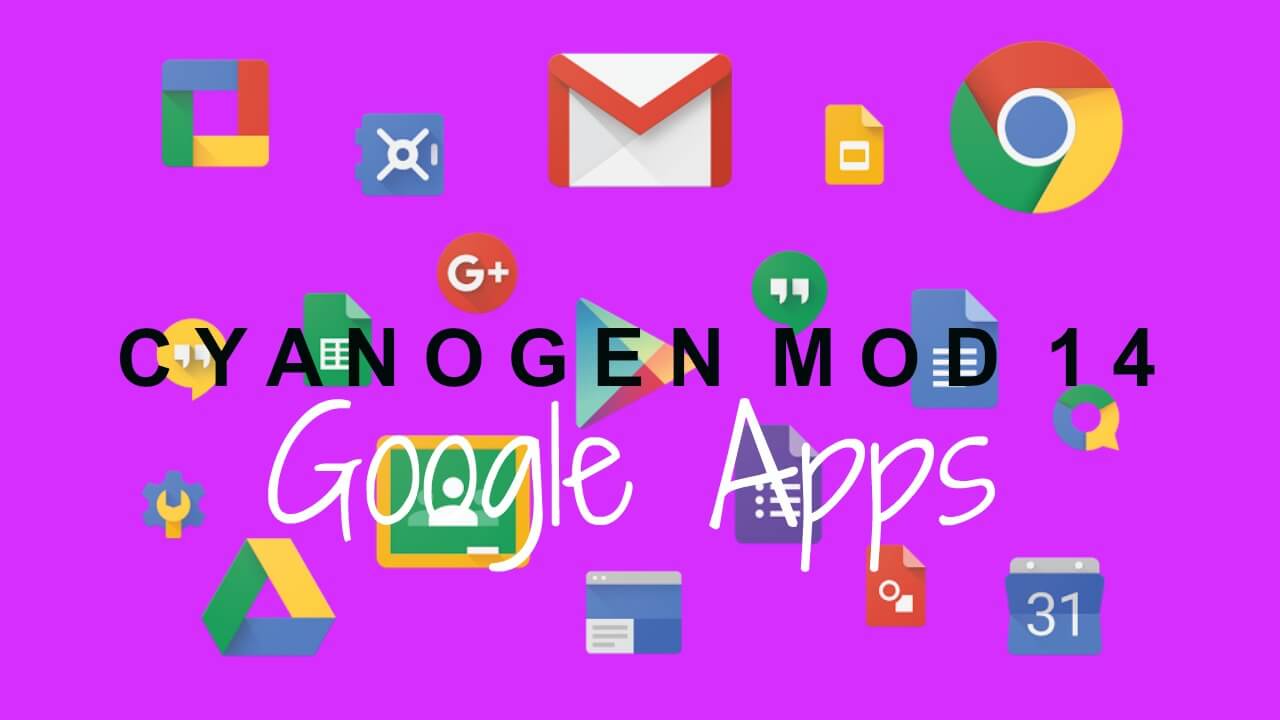 If you have any questions related to this post, feel free to leave that in the comment section 🙂