If you’re using any smartphone and want to enable root access, the renowned developer topjohnwu has released another new Magisk version. Magisk is a Root Manager for Android. There is SuperSu for rooting Android devices as well. But Magisk has its own features and benefits than SuperSU. The new Magisk 20.1 Zip and Magisk Manager 7.4.0 APK now offer root hiding functions as well. Now, you can Download Magisk 20.1 zip and Magisk Manager 7.4.0 APK latest stable version from below.

Magisk is a systemless rooting method whereas SuperSU is a system-enabled root manager. After rooting your Android device, the core system files are changed for SuperSU, therefore, you may get some issues while using any secure application. Whereas, the Magisk only interacts with root files and offers root access. That means you can use any of the applications very easily like any banking app, etc.

Google Camera 7.2 APK Port  is now available > Download it now for your device

The popular Magisk developer, topjohnwu, has now released another new Magisk version that’s Magisk 20.1 zip and Magisk Manager 7.4.0 APK latest stable version for the Android 9.0+ or later running devices. It will hide root to fix out all the root detection and Google’s SafetyNet security measure issues. So, 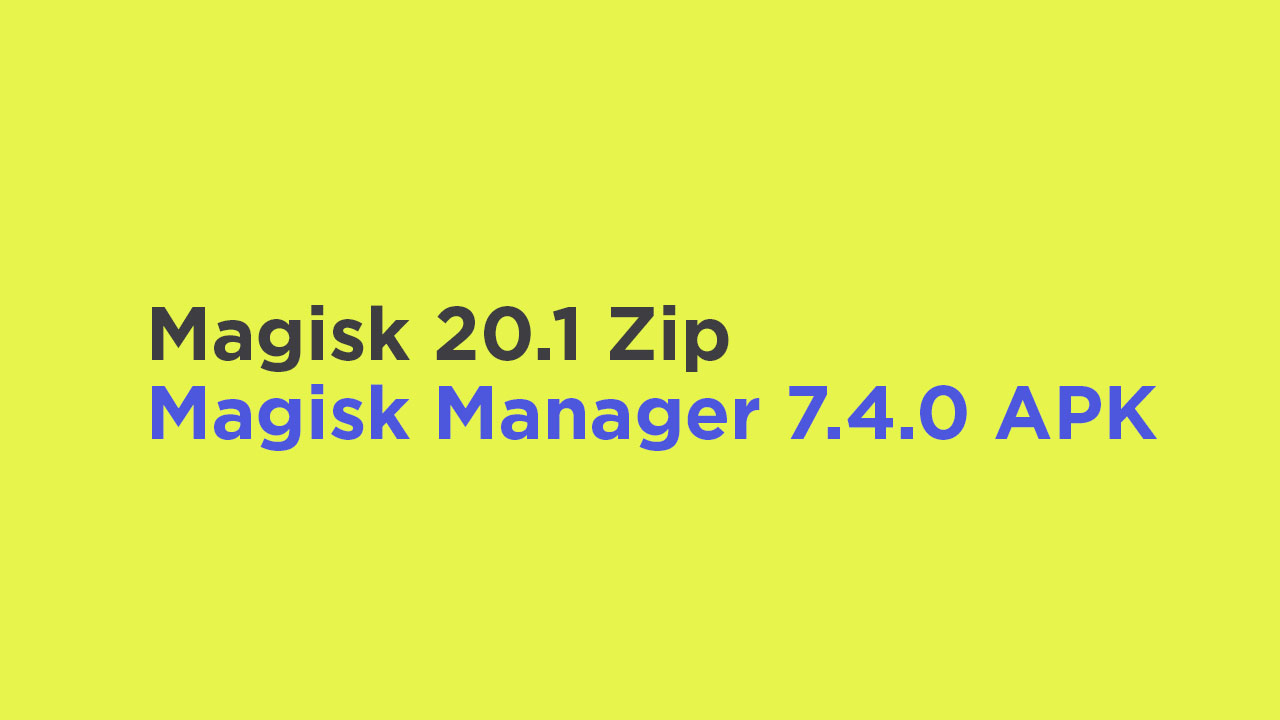 The following download links are from the Github repository of the project.

How to Install Magisk Via Recovery on Any Android Device

Use either the Magisk v20.1+ zip stable or beta version and flash it via TWRP recovery in order to root your Android device running Android 9.0 Pie or previous versions. Then install the Magisk Manager app as well. If you want to uninstall the Magisk, you have to flash the uninstaller zip via TWRP Recovery.

We hope this guide is helpful to you and you’ve updated the Magisk version on your device. 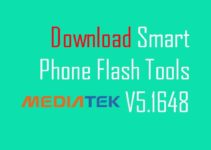 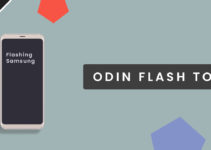