Download Latest Magisk 18 and Magisk Manager 6.1.0: A new major update of Magisk has been released. The update brings many new features and it also fixes many issues which were presents in the previous beta builds like Magick 17.3. If you are interested you can download the Magisk 18 Zip file from the download section below.

Now, you must be thinking that there is already a tool named SuperSU present for Android to do the same. However, we would like to inform you that Magisk is a systemless method whereas SuperSU is a system-dependent one. This basically means that Magisk does not tinker with any of the files present on your device whereas SuperSU does. In simpler words you can use apps like Netflix and Uber without unrooting your device.

Now, Magisk is much newer than SuperSU and this tool has been in the market from the past 2 or 3 years only. However, the pace at which Magisk has been developed as well as gaining popularity is commendable. Talking about its popularity, we dare say that it has surpassed the popularity of SuperSU quite comfortably. Magisk has been developed by an XDA recognized contributor named as topjohnwu. Earlier this week, topjohnwu announced that a new version of Magisk is now ready for beta testing. This version of Magisk is versioned Magisk 18. 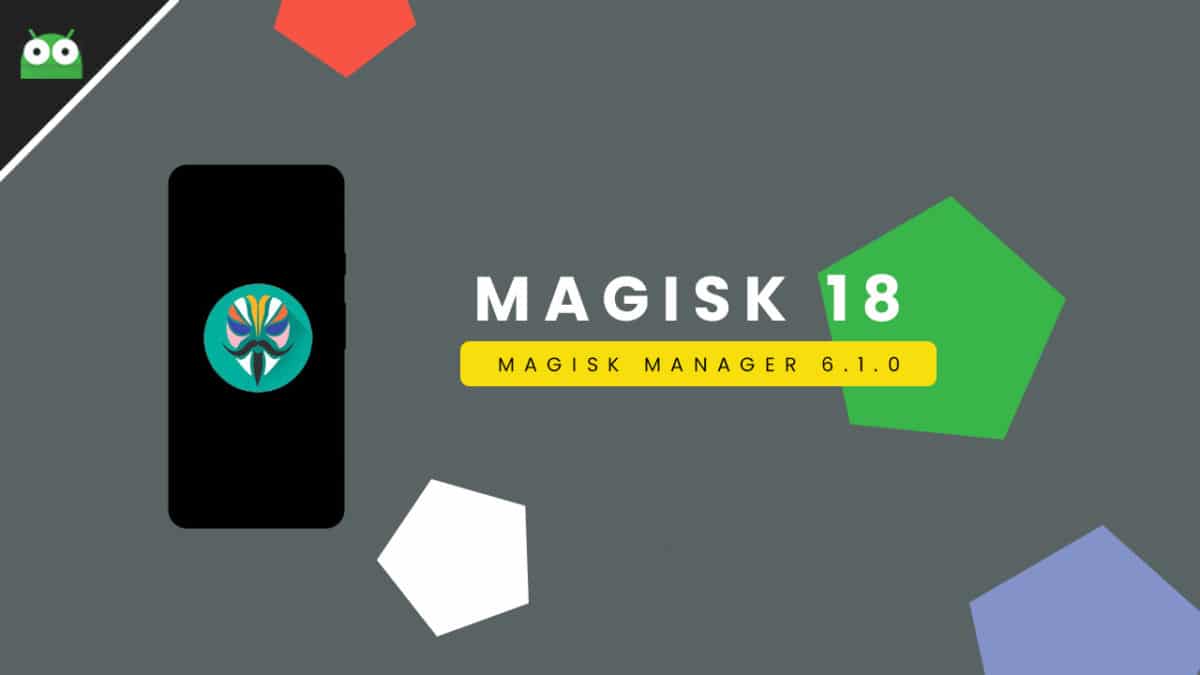