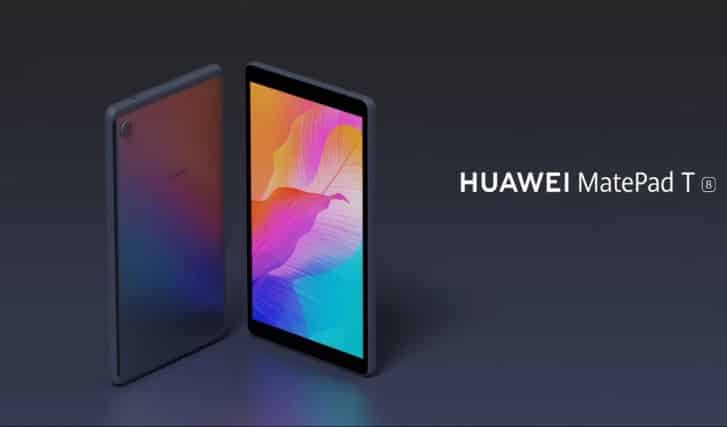 The Huawei MatePad T8 was launched back in May 2020 with EMUI 10. And, it’s not clear whether the device will receive EMUI 11 or not. Huawei MatePad T8 users can manually check for the latest update using one of the methods mentioned at the bottom of this article.