Motorola isn’t always the fastest Android OEM when talking about pushing software updates. However, this time Motorola didn’t take long in officially rolling out the new software update for Moto G31.  The Lenovo-owned company has released the December 2021 Android Security patch and many stability improvements to its budget-oriented device.

The new software update for Moto G31 has already started rolling out and it will carry the firmware build number RRWB31.Q3-46-64 and it has been released via an OTA method. Moreover, this update is only 118MB in size, so it won’t be a big hassle to download and install the update. Initially, it will be rolling out for a limited number of Moto G31 handsets before it eventually makes its way to all the devices.

According to the changelog, the firmware update will bring in a wide variety of stability improvements and system improvements, making it a better experience to use the device. Further, it will also bump up the Android Security Patch to December 2021.

Download and install the December 2021 Security Update for Moto G31

If you are a Moto G31 user, you should be on the lookout for a new OTA update in the coming days, if you haven’t received one already. You will receive a notification of the update once it becomes available for your handset. You can simply tap “Yes, I’m in” to start downloading the software update package. 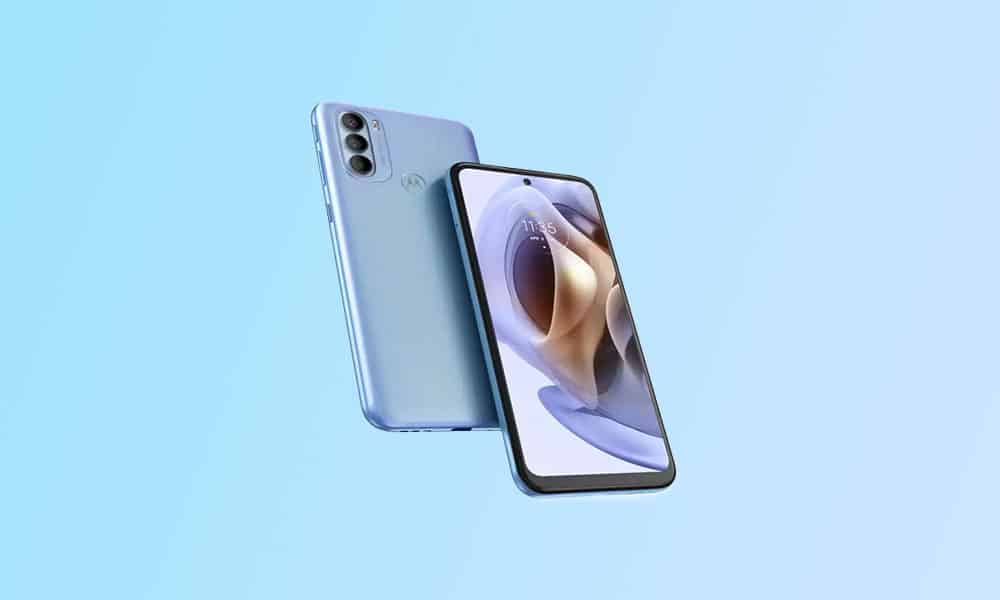 In case you haven’t received the notification, you can manually check for the update from the Settings app on your device. Navigate to About Phone -> System Updates -> Tap “Yes, I’m in”. Wait until the download is completed and then tap “Install”. Your Moto G31 will automatically restart once the installation is complete.