In April we first heard about the Motorola One Fusion and One Fusion+when renowned tipster Evan Blas reveals the Motorola is working on these two phones and the expected launch date of these devices are close.

Now a popular Polish site Tabletowo.pl has revealed full specifications and price details of the One Fusion and One Fusion+.

Motorola One Fusion Price and Specifications

As per Tabletowo.pl, the Motorola One Fusion features a 6.52-inch display with HD+ resolution (720 x 1600). Powering the device is the Snapdragon 710 SoC coupled with 3 GB or 6 GB RAM. The device will be available with 64 or 128 GB internal memory variants. 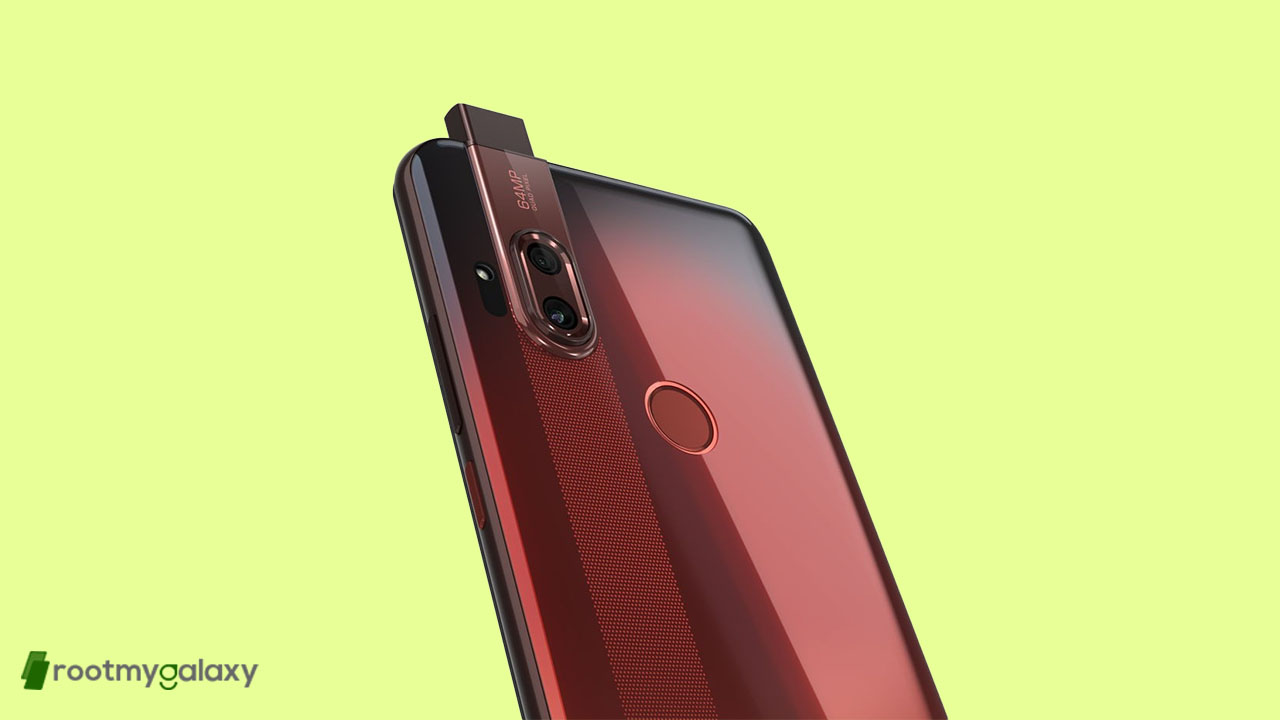 Motorola One Fusion+ Price and Specifications

The website revealed the One Fusion+ will be coming with a 6.53-inch IPS LCD screen with Full HD+ resolution of 1080 x 2340 pixels and an aspect ratio of 19.5:9. It won’t have any notch. It will have a motorize popup selfie camera.

The device will be powered by Snapdragon 730 coupled with 4 GB or6 GB RAM options. The device will offer 64 GB and 128 GB internal memory options. Just like its brother, it will also have a Quad camera setup on the backside (64MP Samsung GW1 main sensor). The One Fusion+ will house a 5,000mAh battery and will offer Android 10 OS experience out of the box.