NBA 2K is one of the most popular gaming franchise that has been developed by Visual Concepts and published by 2K Games. Now, talking about the latest NBA 2K21 basketball simulation video game that has been launched recently in September 2020. Now, coming to the topic, as the NBA 2K21 game is quite new to the market, most of the new players are asking some of the repeated questions that how to Unlock the Auction House in the game.

So, if you’re also feeling the same and can’t understand how to do it. Well, if yes, then don’t worry as here we’ve provided all the possible guides or steps to easily unlock the auction house in the game. Once the players have been introduced by some new locations in the game, the only question arises in players’ minds how to unlock it. 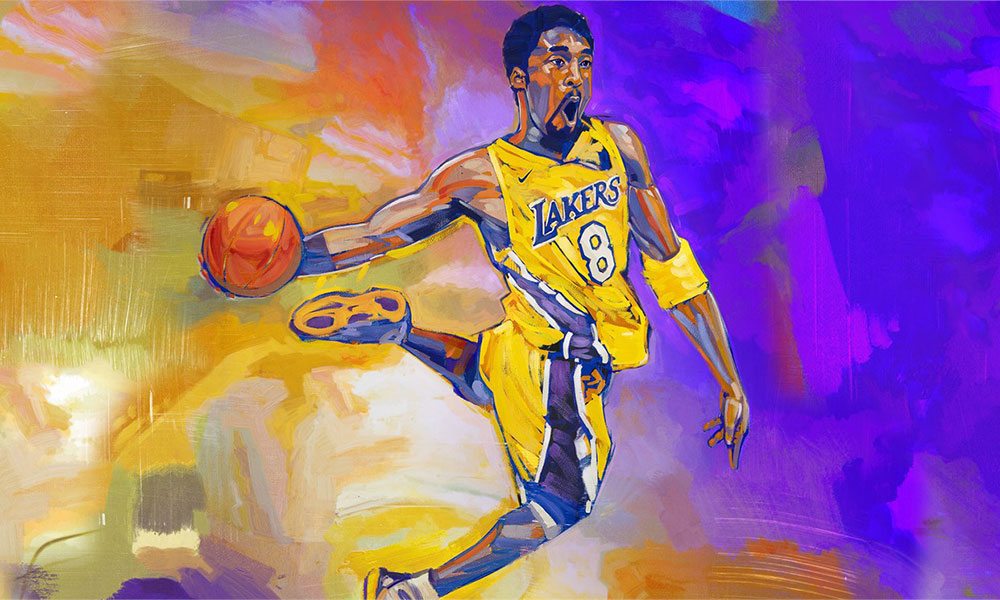