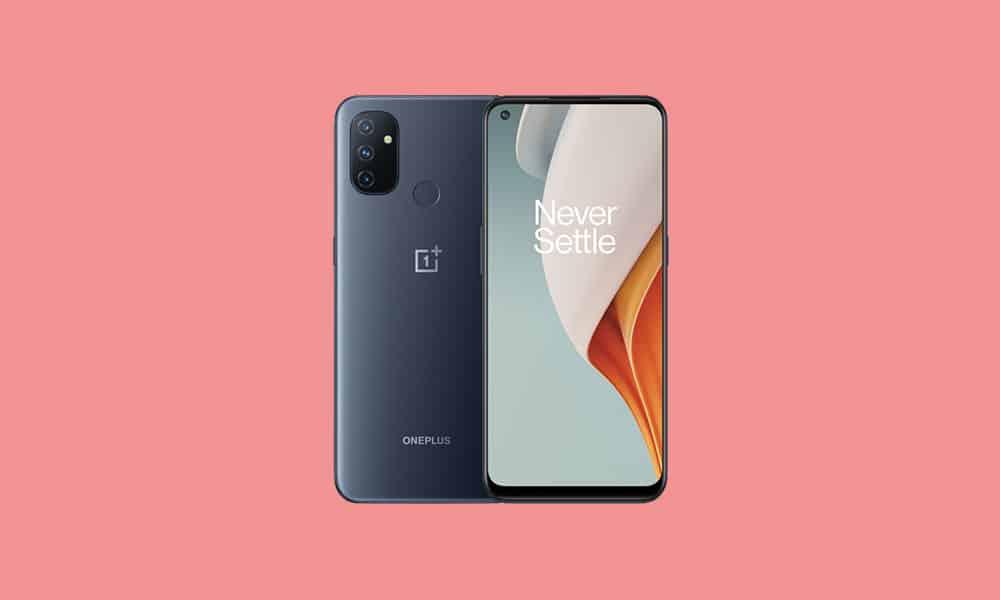 The company has started rolling out the latest update in North America and Europe with firmware versions OxygenOS 10.5.8.BE81AA​ and OxygenOS 10.5.10.BE83BA respectively. In addition to a new security patch, the update also fixes some known issues and improves system stability for a better user experience.

The OxygenOS 10.5.8/10.5.10 for OnePlus Nord N100 is a minor security patch update. So, it does not brings new features, major tweaks, or UI enhancements. If you’re a Nord N100 user then you would have already received the update. If not, then manually update your phone by heading to Settings >> System >> System update >> Check for update.

Android 12 is already out and many of the smartphone manufacturers have released the first beta build and OnePlus is one of them. The company has released Android 12 Beta 1 for its latest flagship phones: OnePlus 9 and 9 Pro. Unfortunately, OnePlus Nord N100 users might not get a chance to taste Android 12.