Huawei made Nexus 6P is the Flagship phone from google this year.The phone is released with LG made Nexus 5X and other nexus devices.Many people are buying these phone as they are Nexus Devices and have the pure android Marshmallow on them.

Nexus 6P is running On latest Android Marshmallow straight out of the Box.There is a good News For all Nexus 6 P users as Google just released the factory images for Nexus 6P, and they come with build MDA89D and MDB08K. 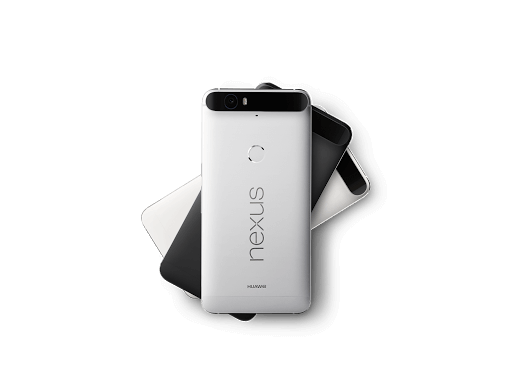 Step 3. Unlock bootloader of your Nexus device, if you haven’t done this already. Help is here.

DONE!!!. Once all files installed, your Nexus device will have the MRA58K build running.