Huawei Made Nexus 6P was released last month with it’s younger brother Nexus 5x.Both the device come with latest android 6.0 Marshmallow.Nexus 6P comes with all the high-end features and specs but if you want some extra tweaks with stock android then you should install the CM 13 (CyanogenMod 13) ROM on your device

1.Make sure you have an Unlocked bootloader on Your 6P.For Help Follow this Guide–>>Unlock the Bootloader Of Nexus (same as Nexus 5X)

2.Your device must have custom recovery (TWRP) to install CM13 rom in it.Follow this Guide–>>How to Root Google Nexus 6P & Install TWRP Recovery 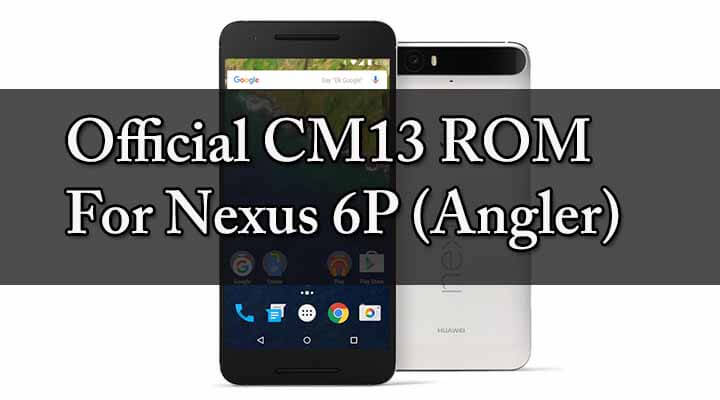