An unknown Nokia phone, bearing model number TA-1318 appeared on FCC certification. The device is expected to be an affordable 4G feature phone from the company. The upcoming Nokia TA-1318 was recently got certified in Korea. 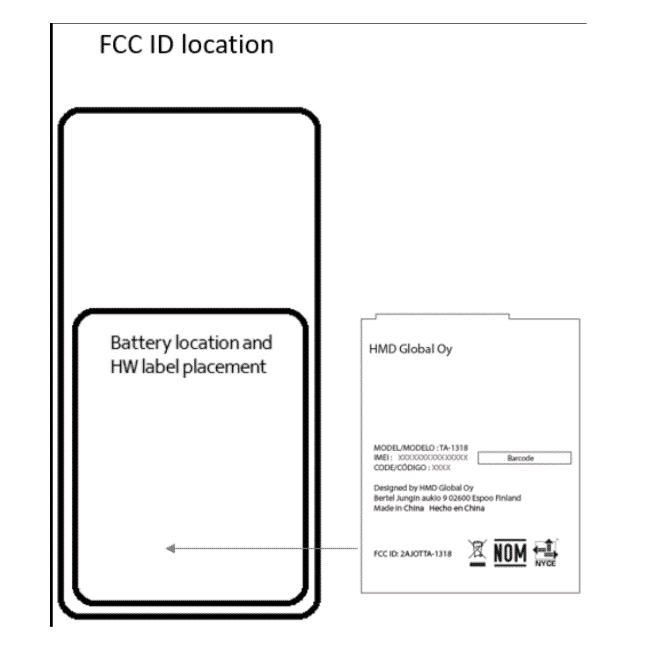 Back to the FCC listing, it reveals a diagram showing the battery location (see above). Other than this, the certificate fails to reveal any more details. There’s a good chance that the company will debut this feature phone in multiple countries. That’s all pretty much details we now, but we expect more details to surface online in the coming days.