Google will announce Android 13 at the Google I/O 2022 event which is set to happen later today. At the event, we’ll see new changes to Android 13 and other Google-related stuff. While we are hours away from the announcement, smartphone manufacturers are already announcing the Android 13 Developer Preview for their smartphones. OnePlus 10 Pro will be the company’s first phone to get the Android 13 Developer Preview and for Xiaomi, it will be Xiaomi 12, 12 Pro, and Xiaomi Pad 5.

Developer Preview builds are highly unstable as it is only recommended to be tested by developers only. Upon installation, you are likely to face multiple issues on your phone. Therefore, it’s not recommended to flash the ROM on your primary device. 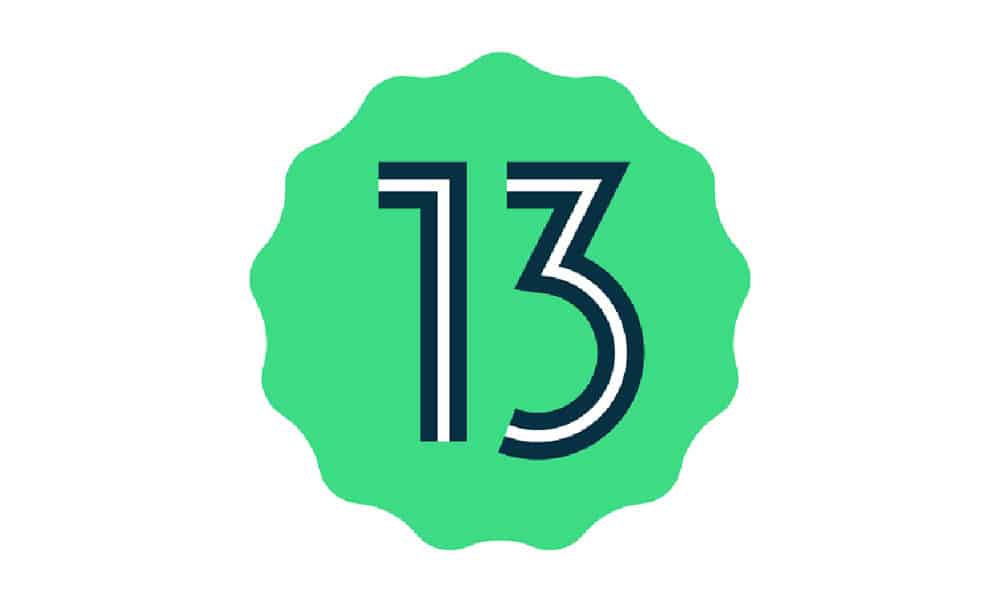 Here’s the list of know issues in Android 13 for the OnePlus 10 Pro:

[Installation guide for IN and EU regions]

Keep in mind that installing the Android 13 Developer Preview on your OnePlus phone will erase all the data. So, take a backup before installing the package.

To downgrade to Android 12, you’ll require the Android 12 rollback package. You can get this one using the link given below.

After downloading the package use the same methods (mentioned above) to install the package. Before downgrading, make sure to backup the phone as you’ll lose all your data after rolling back to Android 12. 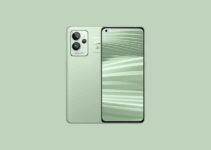