OnePlus 9 Series is the company’s latest flagship series that was launched with ColorOS skin for the Chinese market while the international market received the company’s popular OxygenOS. As per the fresh information, the OnePlus 9 series starts receiving a new software update that brings Bluetooth LHDC encoding, camera optimizations, several fixes, and improvements. 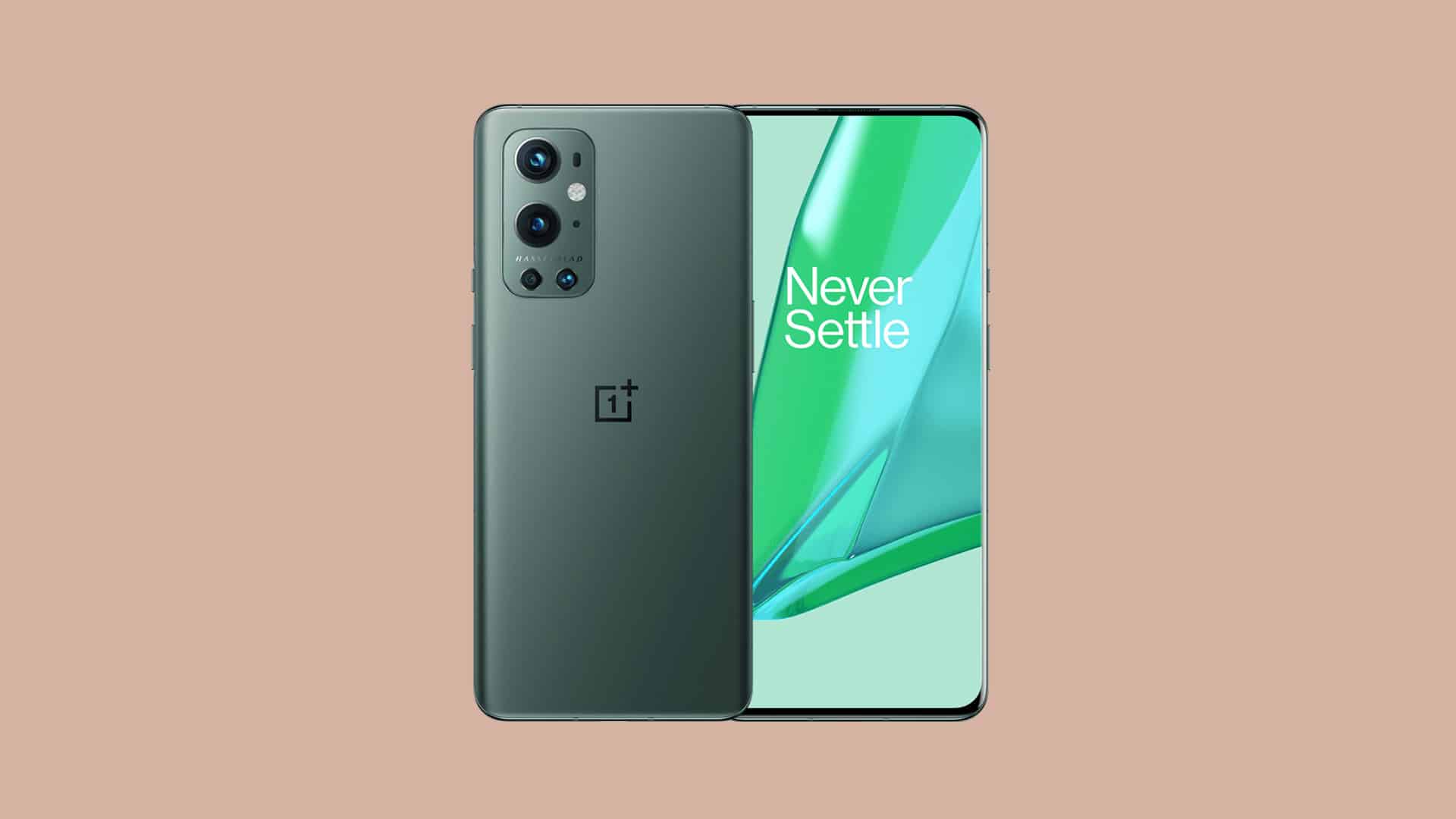 The update carries firmware version ColorOS 11.2 A.06 which is based on Android 11. The newly added Bluetooth LHDC (low-latency and high-definition audio codec) provides three times the data transmission allowed by SBC, and it supports a max bitrate of 900kbps with a max sample rate of 96kHz. Huawei Mate 10 was the first smartphone to adopt this encoding.

In the camera department, the update optimizes the HDR effect and White balance performance of the rear camera. It also optimizes the Visual experience, third-party chargers compatibility. Desktop sliding smoothness, and 5G connection stability. Do check out the update log for a more detailed look at the new changes.

The update is only rolling out to the Chinese variants of OnePlus 9 series. So, if you’re a OnePlus 9 series user in China and have not received the update yet then manually check for the status by navigating to Settings >> Software updates.

In addition, the following fixes and optimizations are provided: