OnePlus 9R gets OxygenOS 11.2.1.2 with May security patch, fixes, and improvements

OnePlus is sending a new software update to the mid-range OnePlus 9R. The update brings May 2021 security patch, several fixes, and improvements to OnePlus Games, Gallery, and Cameras. 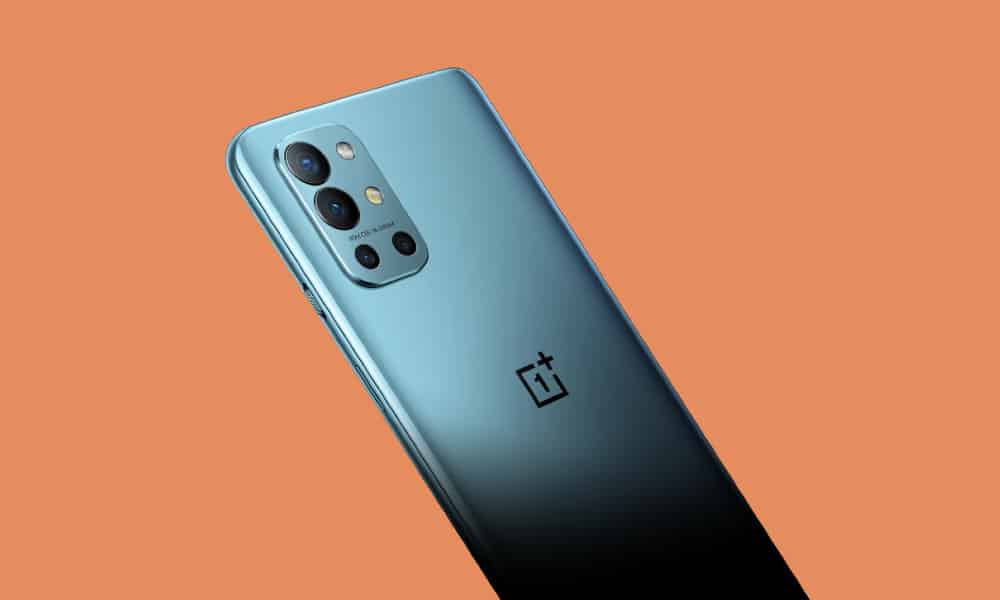 OnePlus 9R launched back in March this year as the cheapest phone under the OnePlus 9 series. The phone has been only launched in India and China. The Indian variant got the company’s popular OxygenOS, while the Chinese variant runs ColorOS. So, it’s obvious that the OxygenOS 11.2.1.2 update is for the OnePlus 9R Indian users.

As usual, the update is rolling out in an incremental fashion. So, it may take a while to reach your smartphone. To manually check for the latest update, navigate to System > System Updates > Download and install.