The latest software update for the OnePlus Ace is based on ColorOS 12.1. It comes with the A.14 build version. The device is getting a fix to internet connectivity issues and the game interface getting stuck problem when switching back to the game. With the new OTA update, OnePlus has fixed the NetEase Cloud Music playback issue after locking the screen. The problems with lag in Taobao Baba Farm and Alipay energy rain stuck are also getting fixed here.

There’s a minor gaming improvement as well that is optimization to high frame rate fluency. OnePlus Ace users have already started getting the A.14 update in China. The update might take some days to reach all the users as it is likely to be rolling out in a staged fashion. Alternatively, you can go to the Software Update option under the Settings app to check if the update is already available on your phone. 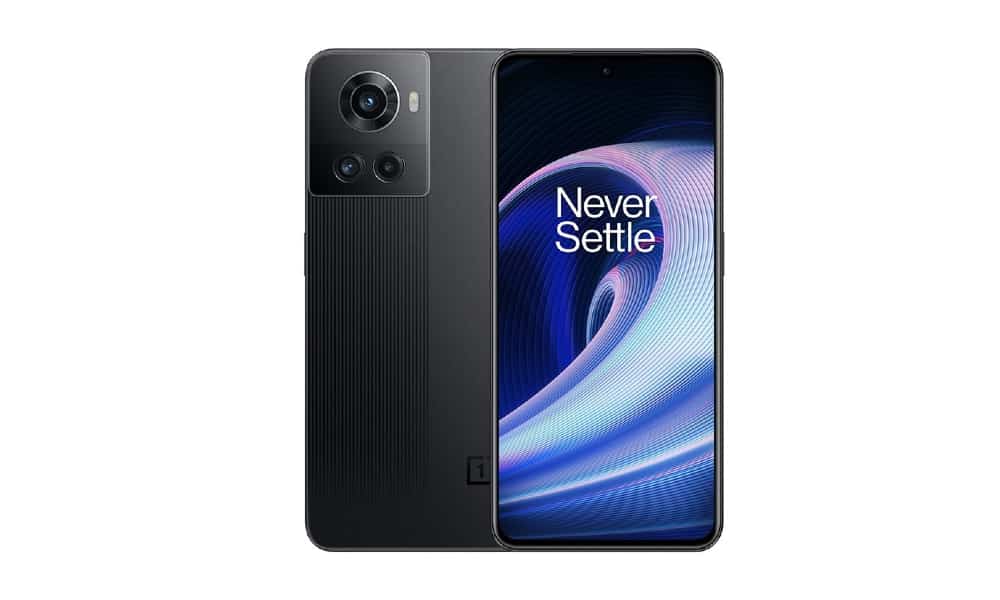 OnePlus Ace is a mid-range phone that came last month with Android 12 out of the box. On the top of Android 12 is the ColorOS 12.1 skin that adds a new set of features and improvements. The device features a 6.7-inch OLED screen with FullHD+ resolution and a 120Hz refresh rate. It is powered by a Dimensity 8100-Max chipset and features 50MP triple cameras on the back. On the front, there’s a 16MP selfie shooter.