OnePlus has officially started rolling out the new OTA A.15 update for its OnePlus Nord 2 users. This new update is already being pushed out to users in Europe, India, and North America.

Changelog for the A.15 update for OnePlus Nord 2 devices

The latest update for the OnePlus Nord 2 users comes with the OxygenOS 11-based on Android 11. The update will weigh around 350MB and bring in the new Android December 2021 Security Patch. Moreover, it’ll fix the issue of unclear calls on connected Bluetooth devices. It will also improve video stability when the AI Video enhancement is toggled on, while also fixing many known issues and improving system stability.

Download and install the new A.15 update for OnePlus Nord 2 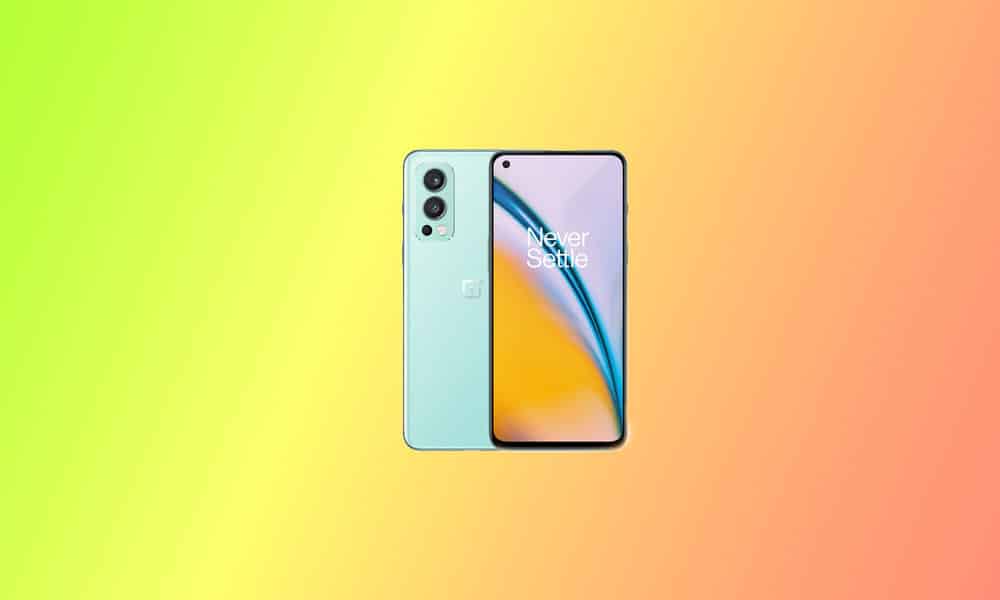 Many OnePlus Nord 2 users on the OnePlus community have started reporting that they have received the new update. As this update is being rolled out via OTA, the update will reach a handful of users and a much wider release is expected to happen in the coming days. Any OnePlus Nord 2 user can manually check for the update manually by simply heading to the device’s Settings -> System -> System Updates.